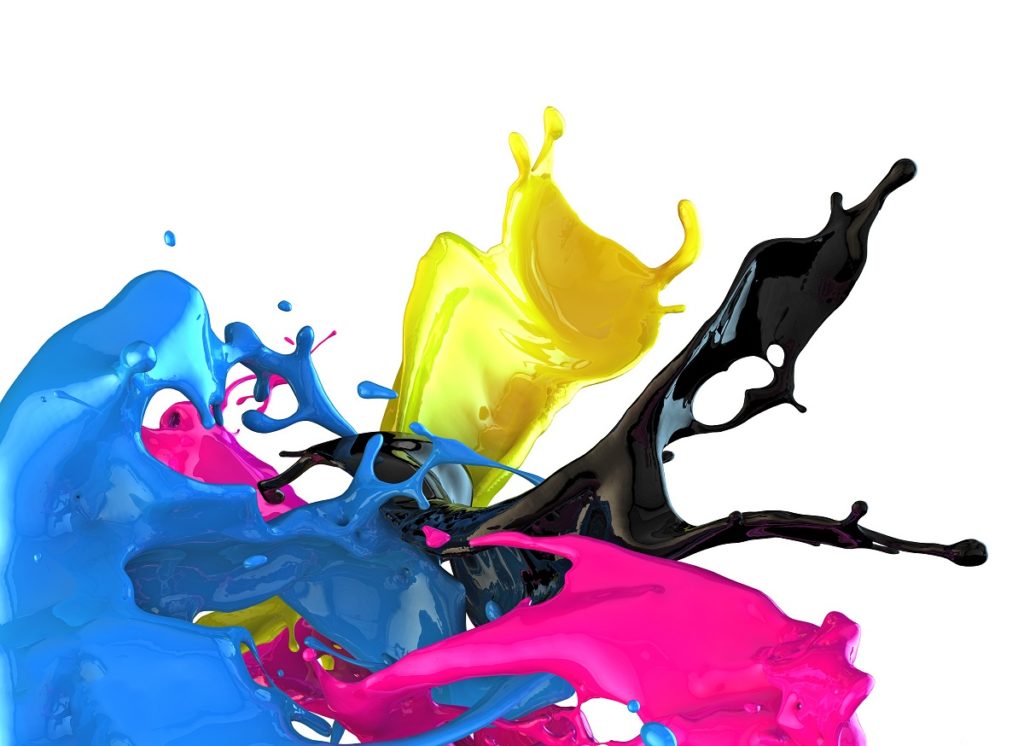 A single person’s accident in the 1930s was key in keeping bikers safe on the road, protecting construction workers from harm, and in making celebrations more dazzling. His name was Robert Switzer, and without him or his brothers, fluorescent dyes would never have been invented.

Robert Switzer was born in 1914 and he would have lived an ordinary life if it weren’t for a single slip of fate. Literally. When he was 19, Switzer held down a job at a Safeway grocery, unloading crates from rail cars. He was also enrolled at the University of California at Berkeley at the time. One day, while unloading a train delivery, he fell. His head hit the rail and he went into a months-long coma.

When Robert awoke from his stupor, medical experts suggested that he recuperate in a darkened room. Due to his confinement in a dimly lit room, he got interested in ultraviolet light. With the help of his brothers, they started looking for organic compounds with natural fluorescence. Although the brothers began to develop fluorescent compounds for entertainment purposes, they soon realised their experiments held massive potential.

The work of the Switzer brothers would one day lead to clothing, like high vis polo shirts and neon vest, but at the time, they had bigger fish to fry. Their fluorescent compounds turned out to have tactical military uses.

At the height of World War II, the brothers set up shop in Cleveland and began manufacturing many different products that used their fluorescent invention. Their products had a tangible effect on the war effort.

One great example was used during the campaign to liberate North Africa from German occupation. The Allied forces used fabric panels in bright neon colors to identify themselves since the Axis troops had no access to neon dyes. Dive bombers could then safely target enemy forces, eliminating the chances of friendly fire.

Across the world, the Switzer brothers’ inventions were also helping the Allies win the Pacific theater. One limitation of warplanes at the time was the lack of sophisticated technology to make them safe to fly at night. Since aircraft carriers couldn’t guide night-flying planes with massive lights, they used neon paint instead. The paint allowed the Allies to safely land on aircraft carriers, guided by the glaring lines of neon. The Japanese held no such advantage and their planes remained grounded through the night. 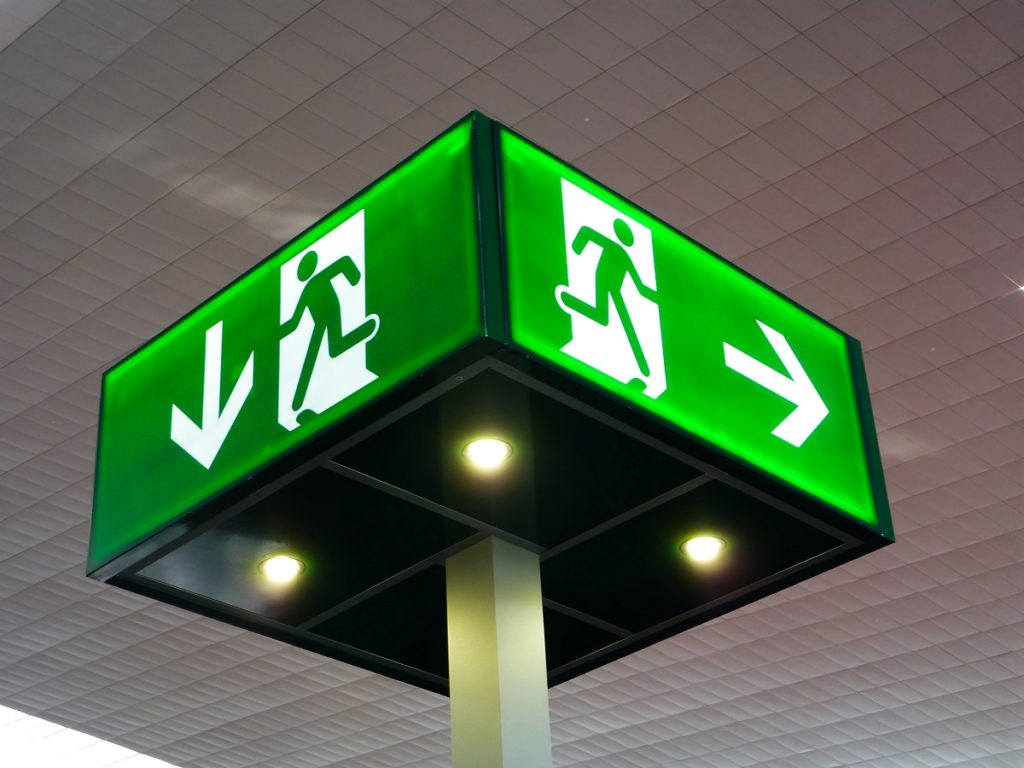 Today, neon is still saving people and making lives brighter. Aside from the high-visibility outerwear used by athletes, construction workers, and other people employed in similar fields, neon is also applied to test equipment. Aviation component manufacturers often use a process known as fluorescent penetrant inspection to check their products. This process reveals miniature cracks and flaws on the surface of components, preventing possible disasters.

Neon paint is also often used on emergency vehicles for added visibility. Not only that, neon paint, especially glow-in-the-dark examples, provides a safe and electricity-free method of indicating emergency exits.

Robert Switzer may not be a household name, but his creation affected the world in a way few have. Thanks to his innovation, countless lives have been saved from catastrophe. The next time you buy neon paint or wear fluorescent clothing, remember and appreciate the unlikely chain of events that led to their creation.