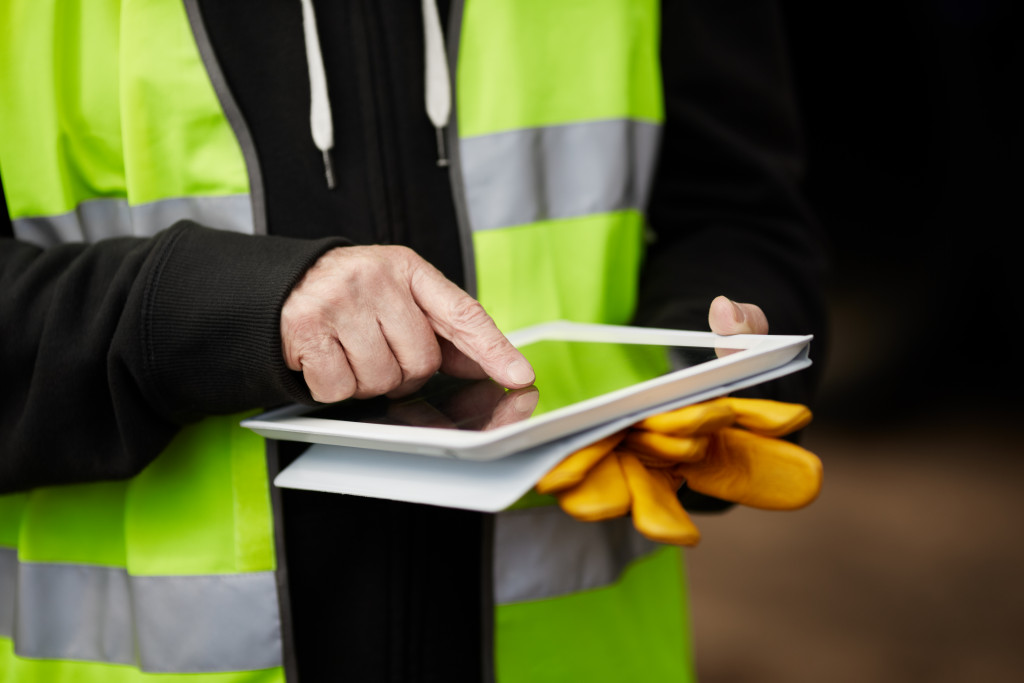 The main goal of technology has always been to improve people’s lives. An excellent example of this is the smartphone. Technology helped cellphones evolve from a gadget that can only make calls and send text messages and turned it into a supercomputer that can fit in anyone’s pocket. Who would have thought that in just a couple of years that it’ll be possible to watch movies, play games, and pay for just about anything with only just your phone?

Because of the benefits of technology in our daily lives, people are becoming more accepting of new technologies. That’s the same reason why businesses and brands alike continue to look for ways to better cater to a growing tech-savvy population. It only makes sense that local governments follow the same trend.

To prepare governments for the future, they must adopt new technologies and systems to help them improve both their public and internal services. That is not done by simply buying the latest tech or the most powerful computers. It requires much more than that. A complete redesign and overhaul of existing organizational structures, work processes, culture, and governance is needed for any transformation to occur. All these changes are worth making since they will provide a massive change for the better.

Here are some reasons why local governments should go digital:

Physical records still have their purpose in today’s world, but making records digital is still the way to go. And it’s purely because of convenience. Locating files and documents becomes so much faster since everything is digital.

An excellent example is government asset tracking programs. It allows government employees to find and track any asset in just a few clicks instead of wasting time trying to find them locally. All they have to do is type in the name of a document, deed, or asset, and it will present to them all results related to the keywords of their search. Digitalization means the computer can do all the work for them.

On the side of the customers and citizens, it also significantly reduces the waiting time that people have to endure o procure documents or records from the government.

Governments must understand that better services and a better customer experience help increase the likelihood that people will avail of them. These will help contribute to better business for the government and generate more revenue. And technology is what can help them do that.

In today’s day and age, people expect the same personalized services from their local governments because they get the same treatment from services in the private sector. The government has to acknowledge what people expect from their services and do its best to cater to them. To effectively reinvent the government services they provide, they must go through their digital transformation with a “citizen-first” approach. A good way they can try to achieve that is by collecting data from their citizens.

Find what matters to citizens the most and what they expect from the government. With the help of technologies such as data analytics, governments can effectively translate that data into concrete plans, such as curating improved and more personalized services to faster queue and turnaround times. Not only will these make the customer experience of citizens better, but they will also allow for the government to make a profit quicker. That’s enough reason to prove how effective technology is and why governments should invest in going digital.

We live in uncertain times, and governments must expect the unexpected for the sake of their citizens’ safety. Security isn’t exclusive to having a police force or installing CCTV technology. It also encompasses the general security present in every public service that the government provides. These can range from public spaces to public transportation and more. With the help of technology, we can be optimistic that the government can eventually provide even more safe spaces for their citizens both online and offline.

Now more than ever, citizens are becoming more and more concerned about how their data is interpreted and used. The government should find ways to ensure citizens that whatever they share with the government is safe and kept private. Using technologies such as data management and information security systems can help governments achieve that level of privacy while maintaining security and collecting data.

The world is ever-evolving, and people are learning and becoming more accepting of using technology with each passing day. If governments do not invest in themselves to improve government services, not only will their citizens suffer, but they will suffer as well. If people don’t use government services, it’ll translate to worse numbers for government revenue. But with the help of technology, the government can easily prevent it from happening and see a brighter tomorrow. By doing so, it will benefit both the government and its citizens.