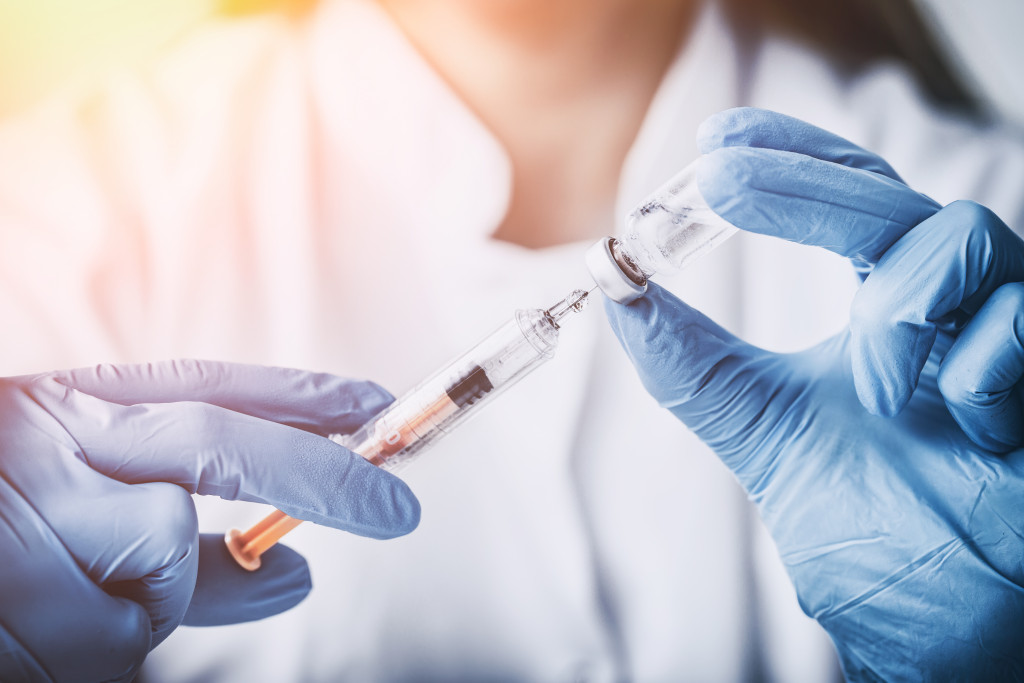 Should You Make the COVID-19 Vaccine Mandatory in the Workplace?

Have you ever wondered why it’s called a vaccine? Interestingly (and you may not believe it), the word vaccine comes from the Latin word for cows: Vacca. We’re pretty sure many Spanish-speaking Latinos in America would understand that. So how did cows got entangled in the vaccine world?

It’s simple actually. You can trace all that with the story of an English physician Edward Jenner (1749 – 1823) who is credited with creating the world’s first vaccine, the smallpox vaccine. Dubbed the father of immunology, Jenner inoculated cowpox into people to render them immune to smallpox, then a dreaded disease that has killed as high as 20% of populations of various cities and towns in England during that time. Though the concept of inoculation was not originally from Jenner, the British physician was the one who made the procedure largely understood earning him the title “savior of humanity”.

Today, the works of Jenner and later on of Louis Pasteur (1822 – 1895) formed the basis of our modern vaccines, specifically the COVID-19 vaccines.

Since vaccines are already in place to curb the virus, the greater question, however, is should you require your workers to be inoculated? Would it be a boon on your part as a business enterprise or would it be a foolish act? Learn how today’s experts weigh in to clear your mind.

The Merits of a Vaccine

In retrospect, smallpox is caused by the Variola virus. Moreover, like COVID-19, it is also a deadly infectious disease spreading from one person to another. You may not have heard of it as a dreaded disease but smallpox has been estimated to have killed as many as 300 million people in the 20th century. Indeed, that’s no small number.

Like the COVID-19 virus, smallpox has no cure. So in the event of getting infected, medical personnel will focus on relieving symptoms and keeping the patient from being dehydrated. The good news is smallpox vaccines can provide full immunity and the disease is no longer a threat to humans these days.

Take note that vaccines such as the first smallpox vaccine contain an inactive or weakened part of a specific organism (antigen) to trigger an immune response of the body. Most of today’s vaccines, however, contain just the blueprint of that specific antigen and not that antigen itself.

Also, as a standard, vaccines must be tested for drug permeability to know how well it is absorbed by the body. Permeability tests are done by experts in vitro or in a laboratory setting.

Should You Require the Vaccine at Work? 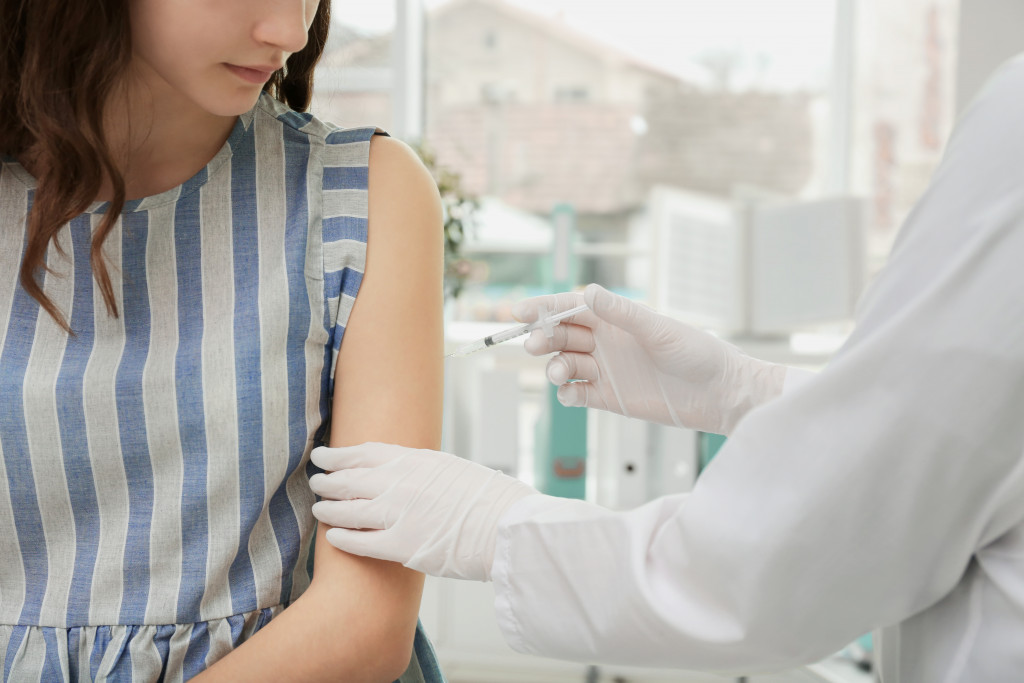 Indeed, there’s a sense of jubilation now that more than half of the total adult population in America has been vaccinated. It’s definitely going to be a better Fourth of July celebration this year than last year.

As coffee shops, bars and restaurants are getting the nod to open fully, many workplaces are bracing for employees to get back to work in person. This is definitely a daunting process with all the trauma and anxiety we’ve experienced thus far. At the center of it all is the rather thorny issue about vaccines as a mandate.

For one, there is still significant resistance towards the vaccine. It’s largely understandable, however. As the past movement restrictions cut out many freedoms for many Americans, a culture of fear and anxiety has become the new normal. Pundits declare that exposure therapy should be a good antidote to all that.

The good news is under America’s Equal Employment Opportunity Commission (EEOC), employers are legally capable to mandate the vaccine. This should be a great opener for every management team all across the land.

It’s not actually something new. Many times before, the federal watchdog has given the green light for companies to mandate such vaccines as the flu. However, it’s not a blanket authority. Workers are also allowed to claim exemption whenever it’s appropriate.

Workers Can Say No

As mandated, workers may be able to refuse the vaccine on medical and religious grounds. That means if a medical doctor vouches that a worker would endanger himself if he takes the vaccine, then you may not make the vaccine compulsory for him. The same holds true for religious exemptions, though that may be a more controversial claim.

In fact, care operators who are on the front lines of fighting the disease have required their personnel to be vaccinated if they want to keep their jobs. A good example here is the Juniper Communities that operate 22 facilities in New Jersey have mandated such months ago. Atria Senior Living, a senior facility numbering 200, is also requiring the vaccine for workers.

Even better, many of these companies that require a vaccine also establish a time element. Workers must meet a deadline or face the consequence: termination. It’s a harsh sentence truly. But it may be the best one to keep your business running and thriving in the long run. 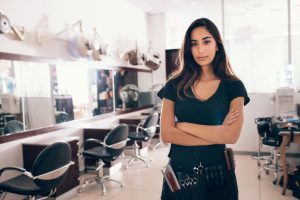 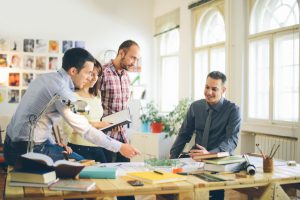 A Simple Guide to Gaining the Capital for a Startup 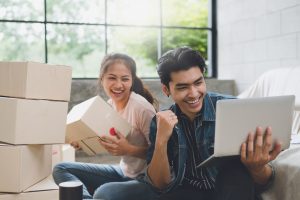 Understanding the Technological Systems in E-commerce 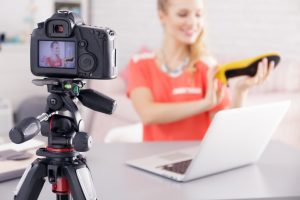 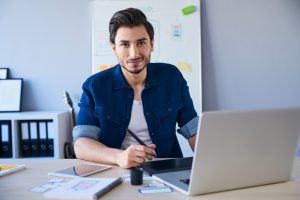