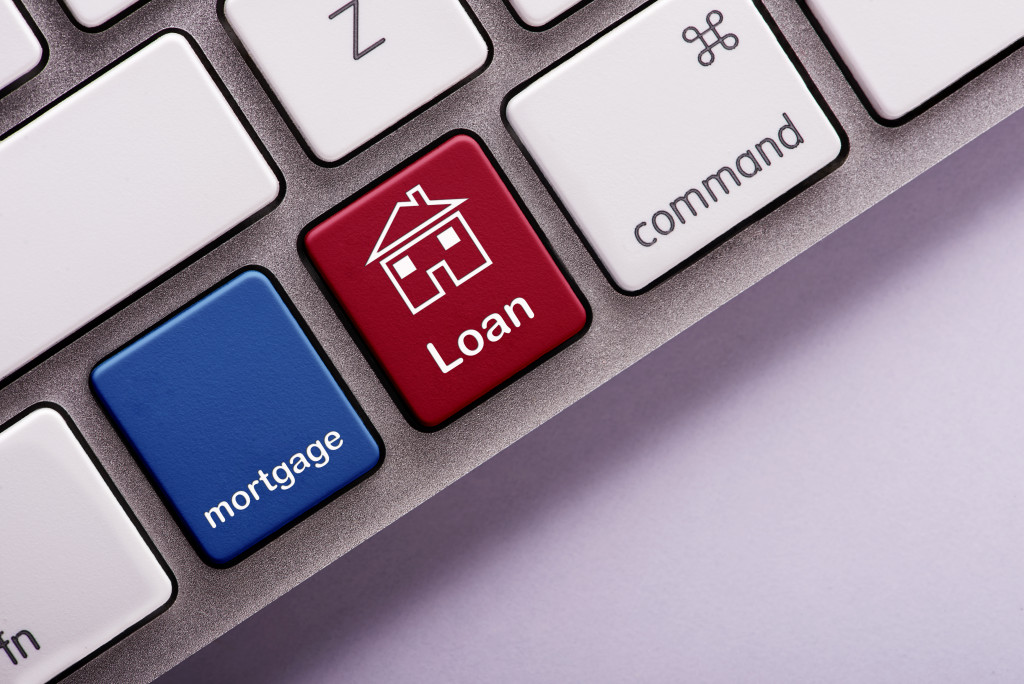 Data About Mortgage Forbearance and How it Affects Homeowners

At the onset of the coronavirus pandemic, which managed to shutter major cities across the country and, thus, destabilizing the job market, the United States government knew that homeowners will need some extra assistance with payments.

In March of 2020, the U.S. government launched the Coronavirus Aid, Relief, and Economic Security (CARES) Act, which allowed for mortgage forbearance options that have so far helped millions of homeowners from defaulting on their loans.

The mortgage forbearance option allowed the 33.4 million homeowners with federally-backed mortgages to delay their mortgage payments — without the need for documenting financial hardships — for up to 180 days. People have an option to extend for another 180 days upon request when the initial forbearance period ends.

Of course, this all depends on your credit score, loan payment options and your location. After all, home loans in Salem will be different from home loans in Anaheim.

It’s been a great help for millions of Americans, but more than just allowing people to delay payments because of the pandemic, it’s also shown policy makers how to improve our mortgage system in the country.

Here are some data points that the mortgage forbearance option has revealed:

In June of 2020, the share of loans in forbearance was at 8.6 percent. Two months later, that share dropped to 7.44 percent, with many of the homeowners who were in forbearance being able to restart their payments as lockdown restrictions eased.

A lot of those in forbearance decided to forgo the entire 180-day period, with many being able to pay back their loans at the 90-day mark. The forbearance option allowed many homeowners to reassess their finances and make the necessary adjustments during quarantine.

Although a forbearance option may seem like an opportunity for mortgage holders to be delinquent, the reality is that forbearance was crucial in dropping 30-day delinquency rates from 7.8 percent to 7.6 percent in just under a month.

People of Color are Disproportionately Affected by the Pandemic 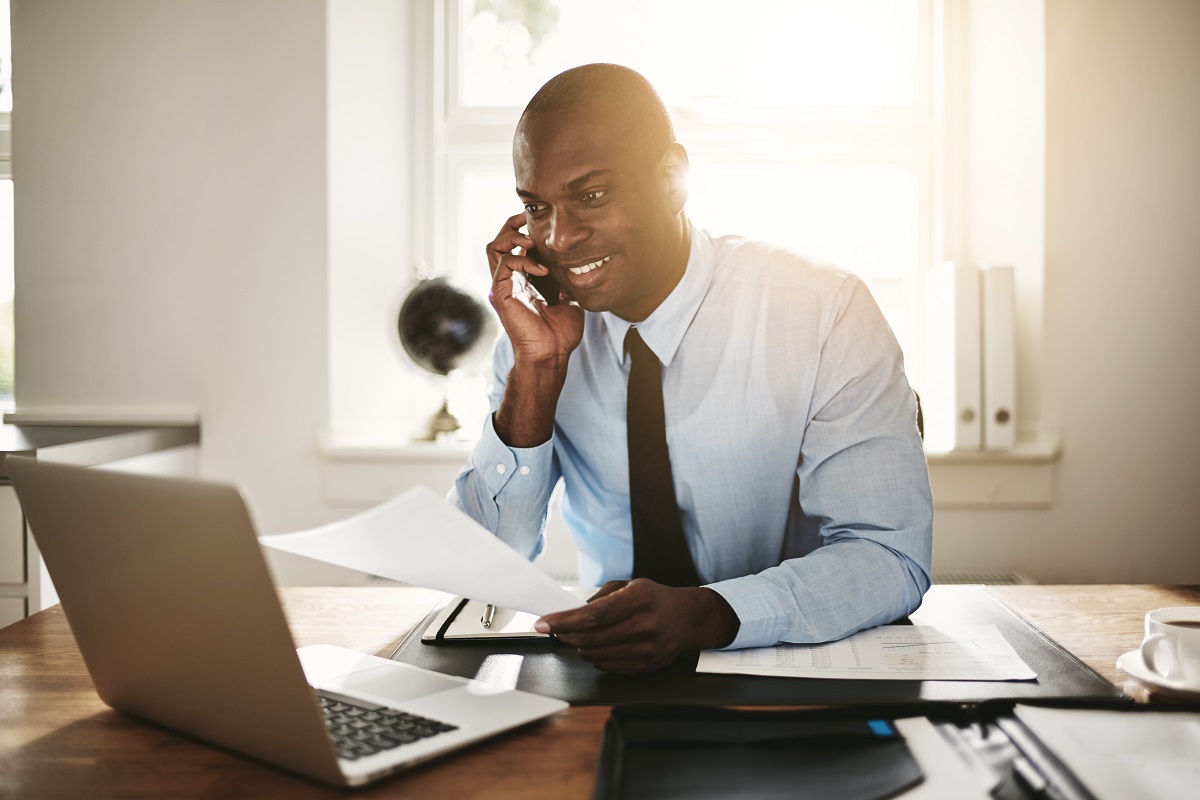 A pandemic doesn’t choose race or creed, but the economic effects of a pandemic, from lockdowns and quarantines to massive layoffs and job insecurity, disproportionally burden Black, Hispanic and other People of Color more so than their white American counterparts.

More than 1 million households in forbearance are still paying their mortgages.

Both of these data points point to a glaring problem: a lack of education about the forbearance option. Firstly, lump-sum payments are not the only repayment options for forbearance, and secondly, qualifying for forbearance is not as difficult as some people may be led to believe.