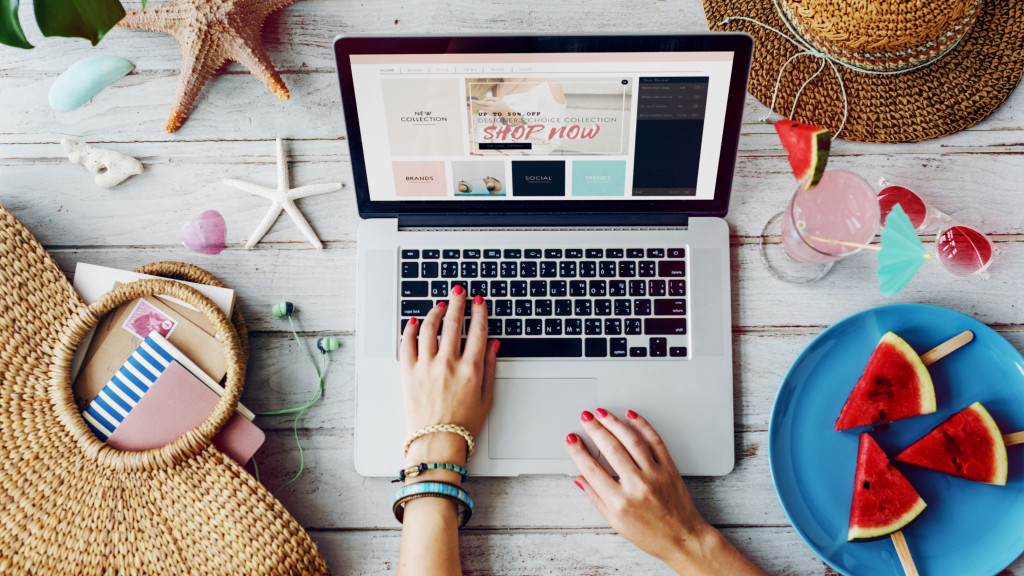 Digital ads once again garnered the lion’s share of Australia’s spending on advertisements. Companies down under are spending close to $10 billion on digital ads as traditional advertising media continues to falter.

Australian companies spent $9 billion on online ads in 2019, a sharp rise from 2014’s $3.8 billion. Online advertisement spending has more than doubled over the past 5 years, mostly because of an increase in video ads and the shift from desktop to mobile. Video ads are the fastest-growing advertising format. Ads on YouTube, Hulu, and other video streaming sites have proven effective in pushing products and increasing overall awareness. Ads in Spotify are also sought after, even more so than traditional radio ads.

Unlike traditional advertising media, digital ads are driven by small and medium businesses. Corporations in Sydney, Melbourne, and other major cities invest heavily in video ads, search optimization, and pay-per-click ad campaigns. However, the sheer bulk of advertising still comes from smaller businesses. The advent of 5G in the next few years will further strengthen digital advertising’s dominance as the faster speeds will allow more detailed content. 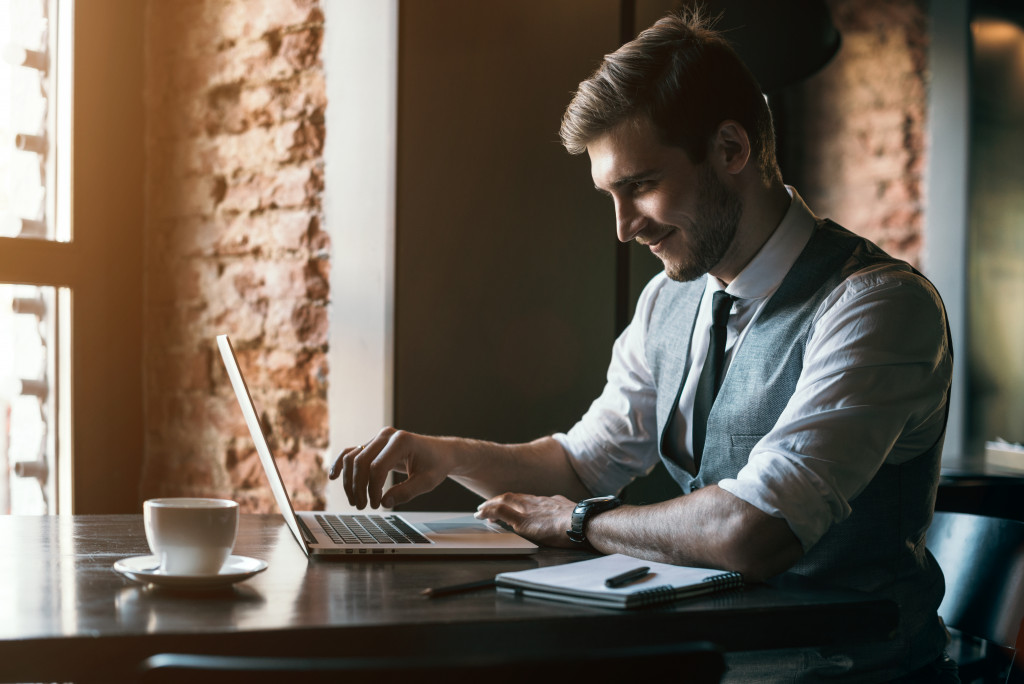 Digital ads can target specific demographics based on the usual sampling and algorithmic prediction. Traditional advertising relies on particular conditions to target a particular audience, and companies never know if the people they’re targeting are even tuned in. Digital ads only come to play once the target accesses his/her phone and uses it to watch a video, listen to music, or browse the web. Visibility is almost always guaranteed. Algorithms can predict the viewer/listener demographic of most popular videos, and companies can vie for spots in these particular channels.

Australians are also spending more time on their phones, with the average Australian spending more than 4 hours on his phone each day. While every household still has a television or two, the advent of video streaming services like Netflix, HBO Max, Disney Plus, and many others have cut viewership. Australians spend less than 2 hours watching television, and most will switch channels when an ad comes up.

Traditional advertising is limited to Australia. However, you can make your digital ads target the local market or go global. While smaller businesses might want to keep their ads local, larger corporations can target a larger audience. The digital marketplace has made the world a smaller place, and transactions can happen from different sides of the globe.

Corporations that cater internationally benefit from the wider reach as their ads can drive potential customers/clients to their own online shops or web sites. Global online sales in 2019 reached $4.7 trillion, $30 billion of which came from Australia. Online sales already amount to 10 percent of the country’s total retail sales, and 80 percent of Australians do some form of online shopping.

With all that said, you should remember that the future of advertising is digital. Traditional advertising has lost its momentum, and digital ads have taken their place as the primary medium of advertisement.