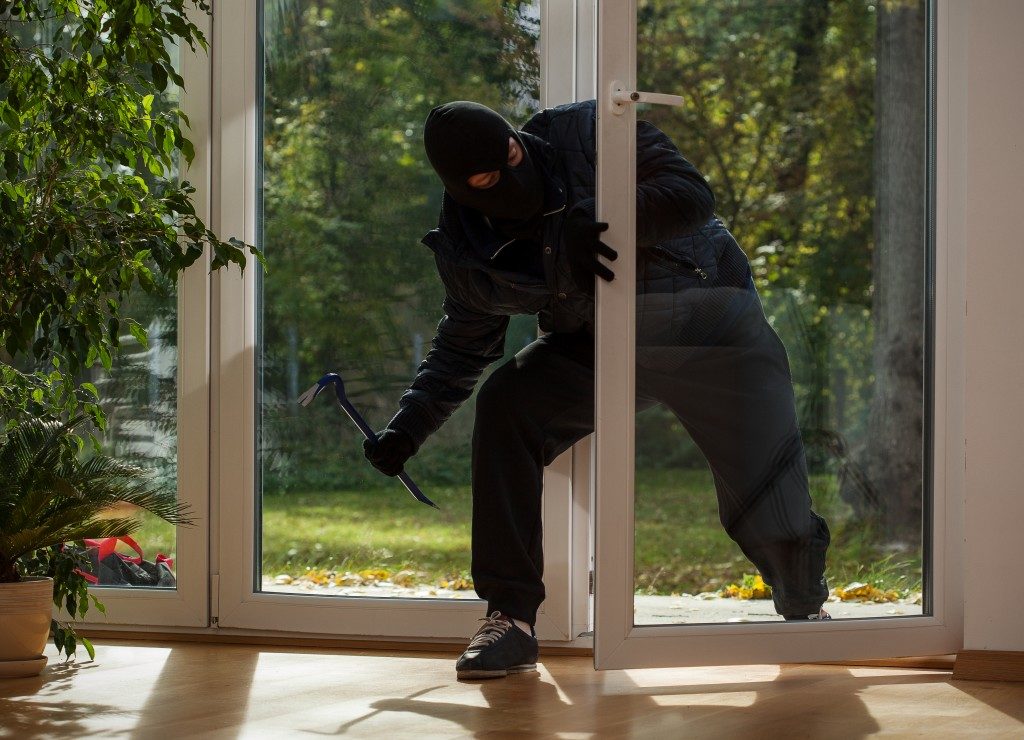 Around two to three years ago, major Utah cities, like Salt Lake City, Ogden, and Provo were notorious for property crimes, ranging from auto theft, larceny, and burglary. In 2016, motor vehicle was a pressing problem in the entire state. This was when 21 cars were reported stolen every single day, amounting to thousands of pilfered vehicles a year.

Property Crime in Utah Cities Before

The abovementioned places made it to some of the international lists for the most dangerous cities for property crimes. In 2016, Provo ranked fourth in FBI’s top cities for increased property crime. This was mainly due to burglary, which made up 56 percent of the total crimes. Vehicle theft follows at 35 percent and larceny at 30 percent.

Salt Lake City topped that same list just last year. For a population of 193, 918, it had 75.4 property crime cases per 1,000 people. This is an alarmingly high ratio for a town the size of Salt Lake City.

In general, crime rates in different Utah cities dropped, but to varying degrees. In Ogden, property and violent crimes decreased by 20 percent from 2017 to 2018. These offenses include robbery, burglary, larceny, theft, arson, rape, homicide, and aggravated assault. Ogden’s climb toward being a safer town is due to several factors.

Ogden Chief of Police Randy Watt said it may be a result of the police department’s decision to review and change some of its protocols after seeing an 11 percent increase in said crimes from 2015 to 2016. The department reorganized the divisions and bureaus to align with the same set of goals.

Another contributing factor is Ogden’s participation in Project Safe Neighborhood. This program is a collaboration between the national and local law enforcement agencies aimed at determining which cases that can be prosecuted on the federal level. The goal is to identify repeat offenders in Ogden and give them longer sentences out of state.

Automotive security in Provo, Utah is now a prime concern, according to the Provo police department. The department introduced Hide, Lock, Keep, a program that will help protect the community from criminals. Police officer Brooke Fox explained that students from the Brigham Young University (BYU) leave their valuables in their cars with the doors unlocked. They also don’t lock the front doors of their dormitories since they have roommates going in and out.

Office Fox explained that this habit makes people an easy target for criminals. They can easily peek through car windows, open the door, and steal the valuable item inside. Provo’s community policing unit printed cards that say “Hide, Lock, Keep” to remind residents to secure their cars, homes, and valuables. 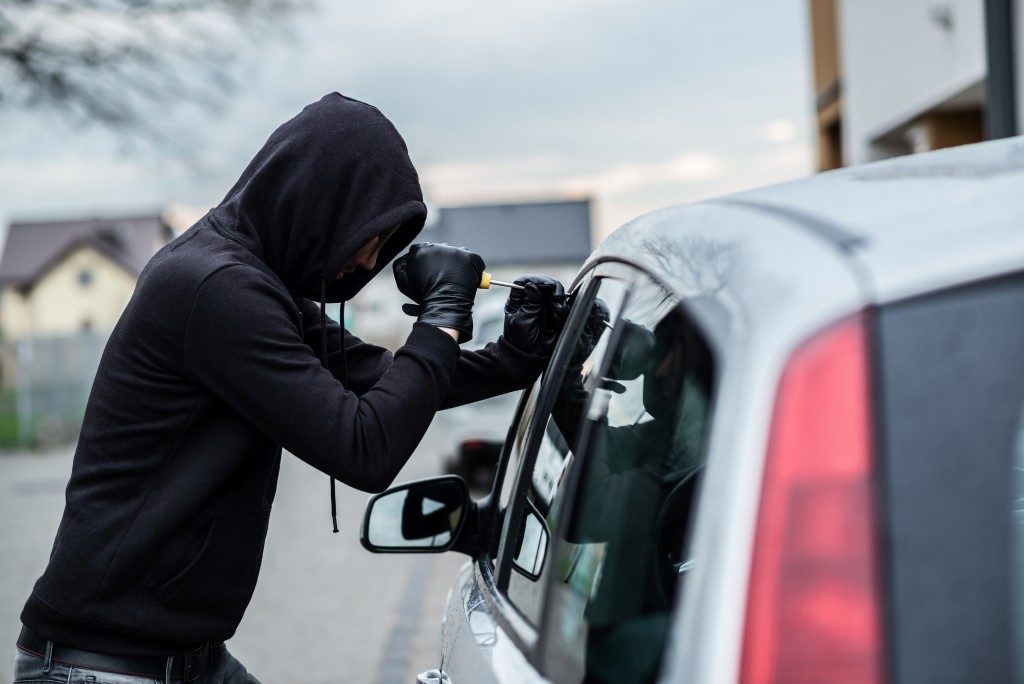 Although Salt Lake City is still struggling to reduce its property crime rates, it has dropped to number 2 in the most dangerous city for property crimes. It’s a significant reduction, from 75.4 crimes in 2017, to 70.82 in 2018, but still an alarmingly high rate.

Salt Lake City police reports that last May, 51 cars were stolen in just 14 days. Police say they are working on identifying the suspects. But it’s difficult since the incidents occurred in different areas in the city, so they can’t link it to just one suspect.

The United Police Department of Greater Salt Lake has the Community Watch program. This strategy involves the efforts of citizens in different areas who are trained to notice and report suspicious activities near their homes. The goal is to teach residents how to protect themselves and their families and work together to prevent crime.

Utah still has a long way to go in reducing property crimes. But the initiatives from each city is a step toward keeping its people safer and improving its law enforcement.