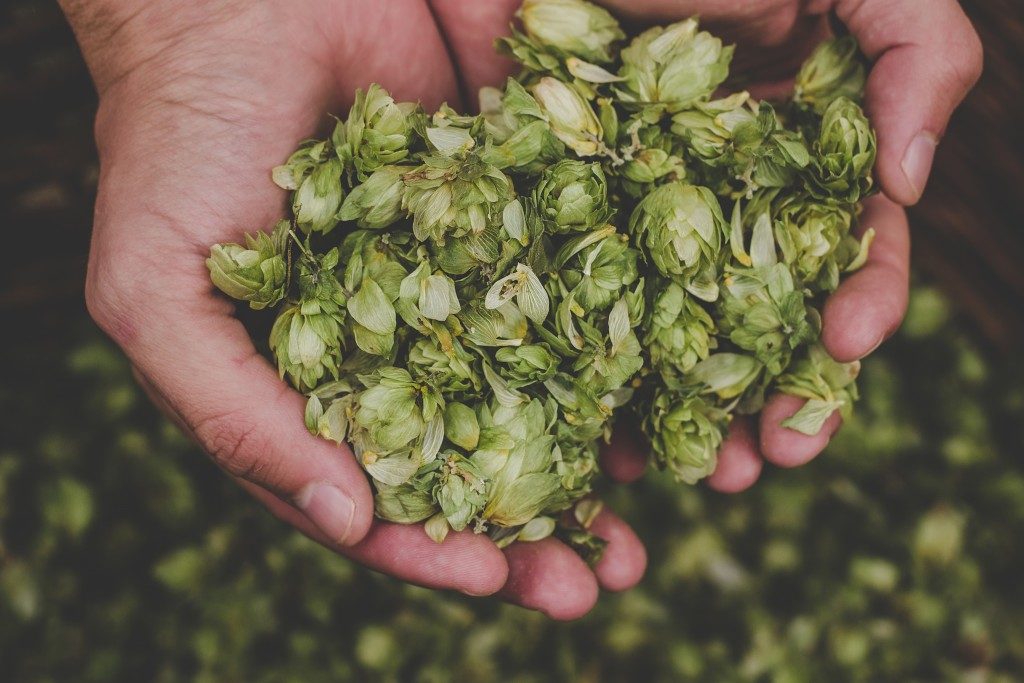 You’ve brewed with Citra, Simcoe, and Cascade. You might have even gotten hold of some Galaxy or Nelson Sauvin. Favorite hops have dominated the market and brewing circles, but there are newer and less popular hops that are still worth your attention.

Germany has some of the oldest hop varieties, and most of their hop research goes towards making hardier strains with bigger yields. Only in the past decade have they began researching into newer hop varieties, and one of their most successful results is Mandarina Bavaria. This fresh hop comes courtesy of the U.S. Cascade, giving it a little more flavor than the usual German or Noble hop. It evokes tones of strawberry, gooseberry, and black currant while delivering intense flavors of lemon, lime, and tangerine. Since it is grown in Germany, the hop retains a spicy and herbal base similar to those of the noble hop varieties.

It’s not a shampoo, but it will give your brews a smooth bitterness and make them smell good. Loral is the American answer to the European noble hops. It produces strong floral, herbal, and spicy notes, but it also contains the citrusy notes that your patrons love. Loral is very aromatic, but the herbal and spicy notes are more pronounced in the aroma and less in the actual flavor. As a bittering hop, it makes excellent lagers and its high alpha acid content make it very suitable for IPAs. Loral has been getting some buzz the past two years and is worth giving a shot. 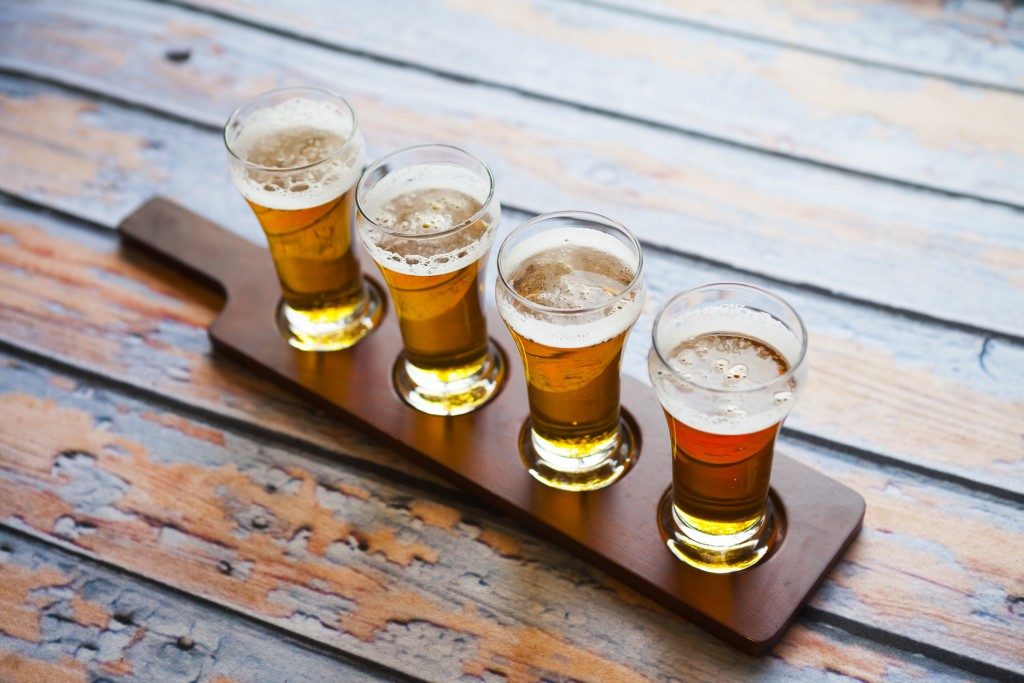 Galaxy has made every other Australian hop take the backseat, but one hop you should try is Enigma. Enigma is intensely fruity with subtler floral tones and hints of raspberry. Its flavors are reminiscent of white wine, often garnering comparison with New Zealand’s Nelson Sauvin. It produces a bright hop aroma that’s strong on earthiness and floral notes. The wine-like flavors can be a bit sharp and overwhelming for regular beer-drinkers, but you can pair it with a bit of Simcoe to make a more balanced and mature brew. Production isn’t as high as Galaxy — which is pushing 1,000 tons by next year — but you should still have no problems finding Enigma on your local stores or online.

With its seemingly sci-fi name, XJA2/436 is still in the experimental stage (either that or it’s a great marketing gimmick). The South African hop carries various fruity notes with a bit of lemon, gooseberries, and a strong papaya flavor. It is very aromatic, and its fruity flavors are impressive, but a lot of other fruity hops make more flavorful brews. What XJA2/436 excels at is bittering. It works great on pale ales and IPAs, adding only a hint of berry to your drinks. XJA2/436 is still in the experimental stage so stocks are limited and you might have trouble getting your hands on them.

Don’t always stick with the top hops. Widen your brewing experience by trying newer and lesser-known hops. With a little experimenting, you might create that perfect brew that you’ve always wanted.

Share this on
Facebook
Twitter
LinkedIn
PrevPreviousDetermining the Cost Behind Color Printing and Copying
NextDoes Your Medical Condition Really Call for a Trip to the ER?Next