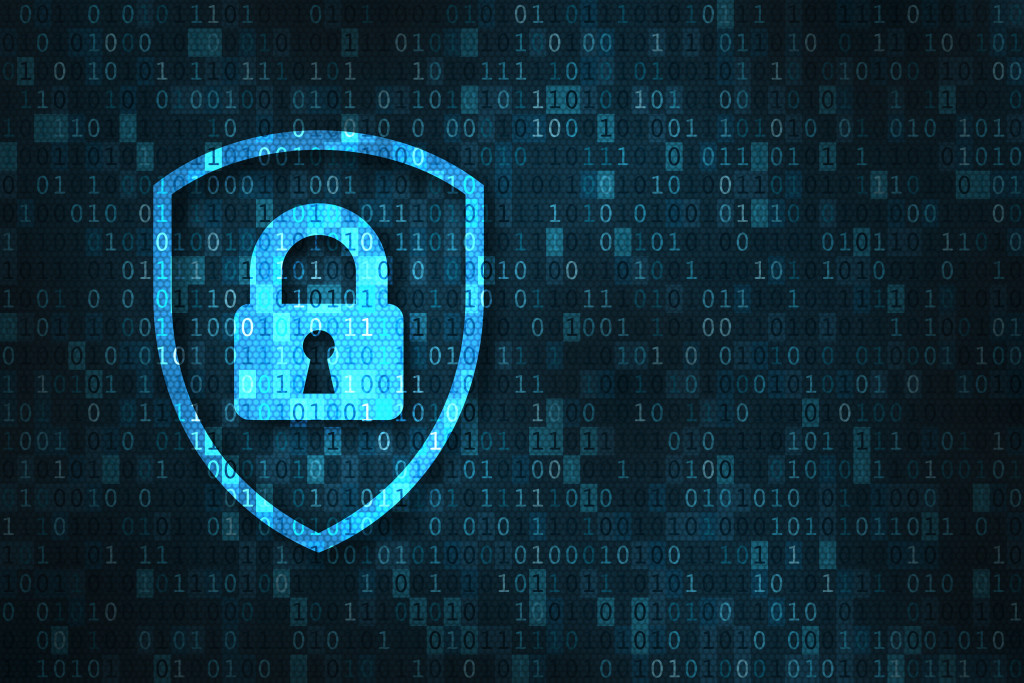 The Importance of Cybersecurity in the 21st Century

Every single person who has ever shared information through the internet is at risk for a cyber-attack. It doesn’t matter if the information shared was personal or professional. If that information can be linked back to you, then there will be a chance that it can be used against you by cybercriminals.

Nowadays, everyone is connected via the internet. This includes those who use the internet to stay in touch with their friends all over the world, those who go online for entertainment purposes, and those who utilize the potential of the internet to reach wider demographics for their businesses.

The internet is both a tool and a weapon. It’s a tool because it has allowed so many people who previously had no way of reaching the world outside their small town to witness what lies beyond through a few clicks of a button. The internet is also a very important tool for digital businesses that conduct all their processes through the worldwide web.

But the internet can also be a weapon wielded by those who want to exploit other people. This is because the internet is accessible to anyone and everyone — people with criminal intentions included. That’s why more people should prioritize cybersecurity because it’s even more important today.

In a nutshell, cybersecurity is the process of protecting all kinds of intangible data from cybercriminals. It functions in the same manner that security personnel is hired to protect a commercial building and deter burglars from attempting to invade their privacy or steal valuable items inside.

Individuals, small-to-medium businesses, multinational corporations, and nonprofit organizations all work with their chosen web security company to help them protect their valuable data from criminals. Through reliable cybersecurity software that provides them with multi-layer protection, they can minimize their chances of being targeted for an attack.

The kinds of data that are often seen as targets for a cyber-attack are sensitive data, intellectual property, personal and health information, as well as industry information systems. The usual reasoning behind cyber-attacks is that the data stolen can be exploited for money, like when the criminals receive a substantial amount of money for returning the data they stole.

In a way, data theft can be likened to kidnapping. But in this case, the stolen data is being held for ransom instead of an actual person. Cybersecurity software functions like security personnel for the private network where it’s installed so that it can catch viruses or malware before they can do any harm and long-term damage. 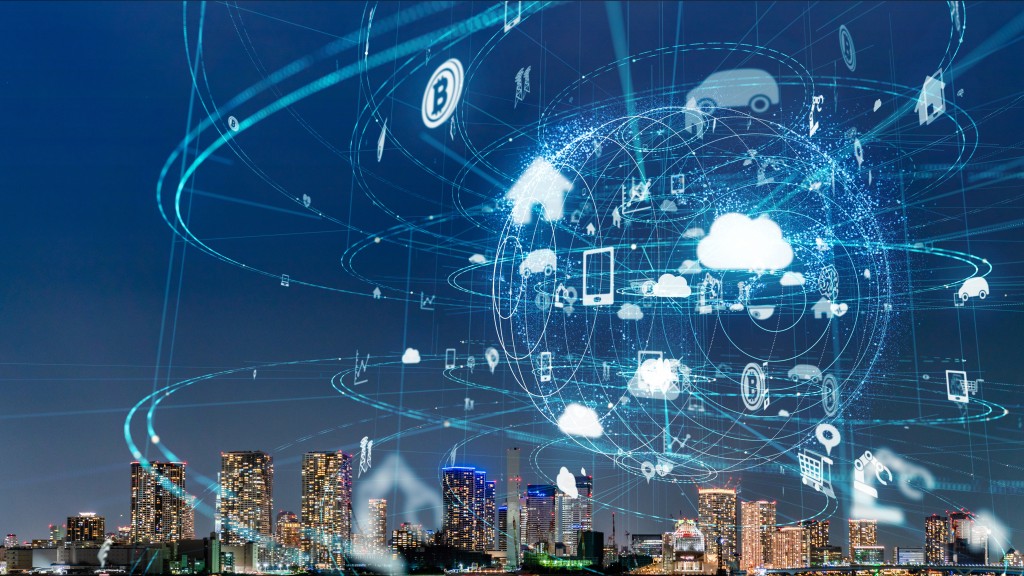 Prevalence of Cyber Threats and Crimes

As mentioned earlier, anyone with access to the internet can become a target for a cyber-attack. This means the bigger your data and online presence are, the bigger target you can become. That’s one reason why global corporations and government agencies are often being targeted by cybercriminals.

However, that’s not the only reason. Data and identity theft may be some of the most common reasons why cybercriminals target individuals and businesses. But cybercrimes can also be done to breed distrust within an organization or to compromise the integrity of their data, which can bring them large losses and lead to their eventual demise.

This is why business owners everywhere are beginning to invest in the latest and strongest cybersecurity platforms because that’s how they can protect themselves from evildoers. Remember that cybercriminals attack every 39 seconds; if you aren’t prepared to fight against them, you can lose everything.

The Future of Cybersecurity

At present time, it’s safe to say that the need for stronger and more efficient cybersecurity measures will only grow by the day. Cybersecurity developers are working as hard as they can to combat the possible attacks and threats created by cybercriminals, who are working just as hard, if not more, to exploit the entire system.

But it’s important to note that having good software is not the end-all-be-all solution that you might be hoping for. If you truly want to protect yourself against the cyber threats bubbling at the surface, you will have to raise awareness among the people using the same network as you.

If you’re managing a company, then the best way to protect your data against cybercriminals is by educating your employees about the myriad of risks they are exposed to daily. This is because ransomware and spyware piggybacking on downloadable links, as well as phishing emails, remain the easiest forms of entry into private networks for hackers.

Cybercrimes and attacks are not mere hearsay; they pose real threats to both individuals and businesses around the world. This means that the value of cybersecurity practices can no longer be ignored. In fact, cybersecurity should be among those given the utmost priority.