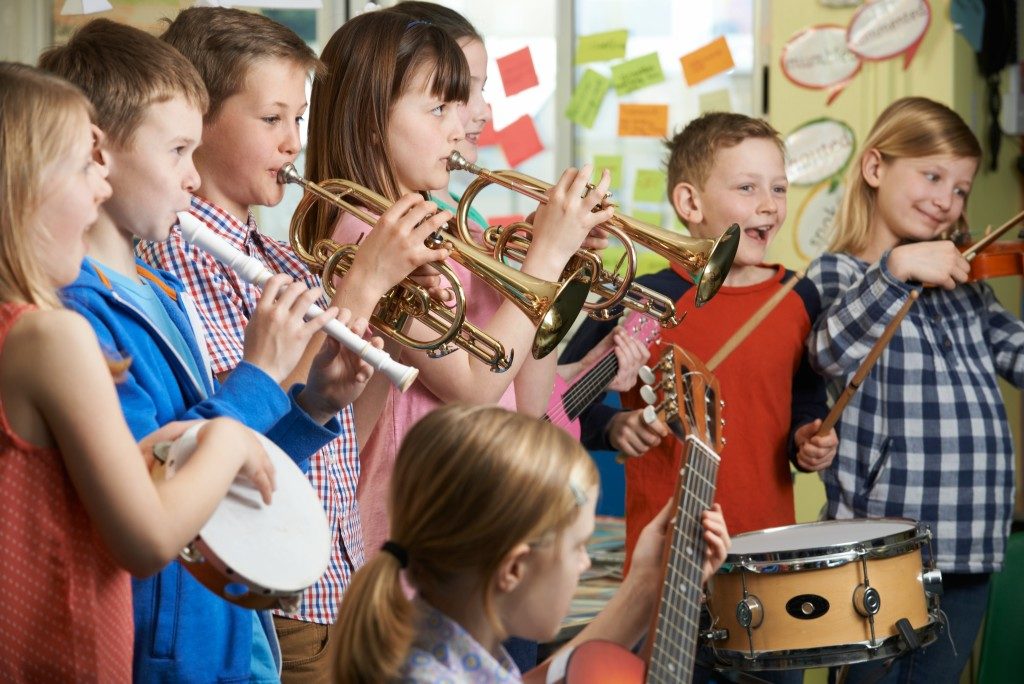 Perks of Having Your Kids Try These 5 Awesome Music Lessons

Whether it’s playing a musical instrument or learning the ropes of singing, kids who are exposed to music early are found to possess some outstanding traits that they can use later in life. In fact, there are at least 15 benefits of simply listening to music, scientists found out with their research.

By taking music lessons that reputable music schools offer, parents can get their kids started on a wonderful journey to self-discovery and enhancement of their potential. More importantly, they can have their kids enjoy these five awesome benefits:

They will improve their memory skills

Music schools teach kids to read musical scores, memorize how the notes are written and how they are played in a musical instrument and do other tasks that involve some form of memorization. Through the process of repetition, kids who are into music develop their ability to retrieve vital pieces of information almost as second nature. If you need further information on this matter, this YouTube video has some great information about the benefits of playing musical instruments in one’s brain.

They will have better coordination

Kids who play musical instruments are known to have tremendous eye-hand coordination skills which can even translate to better motor skills when engaging in physical activities such as sports. This is one thing that has been known to a lot of people for many decades, more so for those who play the instruments. In short, taking music lessons that involve learning to play a musical instrument transcends the bounds of music and into more practical daily activities (in our example, engaging in a sports discipline).

Singing or playing a musical instrument takes a lot of courage, confidence in one’s musical ability, and the immense skill set that is required to perform complex musical pieces. Also, it almost always involves collaboration with other singers, musicians, and technical people like the conductor or voice coach where a seamless functioning of everyone involved is an absolute must.

It’s no wonder kids who are trained to play musical instruments and sing compositions are known to possess great social skills and have tremendous self-confidence as both traits are improved with constant engagements in musical activities. 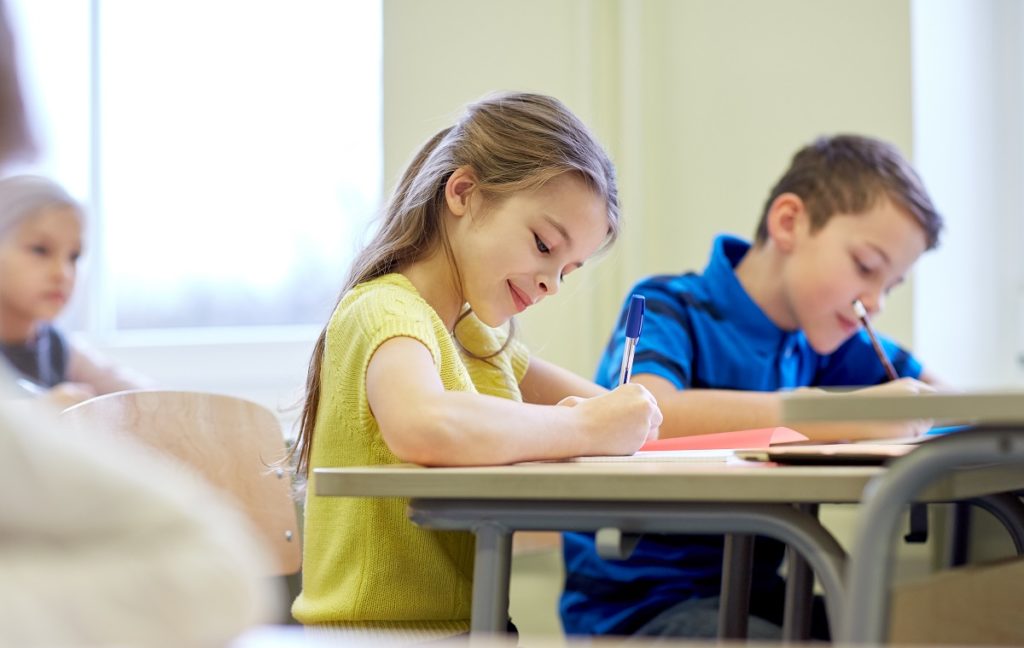 Researchers have found a direct correlation between taking music lessons and one’s performances in academics such as SAT, mathematical acuity, and GPA. In relation to this, it was also revealed that children who are into music shown improvement in their IQ levels and that there was increased brain activity right after engaging in musical training.

Music lessons teach kids to display a high level of discipline, whether in terms of learning musical notes or playing musical instruments. By cultivating such a trait, kids will take such discipline with them outside of their practice or performance venues – into their homes, schools, and communities.

With these great benefits, you should definitely start your kids into taking music lessons so they can become good at music and develop the awesome traits mentioned above.

Share this on
Facebook
Twitter
LinkedIn
PrevPreviousCar Accidents: What Should You Do After?
NextStay Calm and Don’t Panic: The First Things to Do After a Car AccidentNext 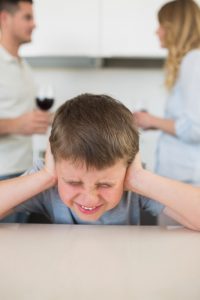 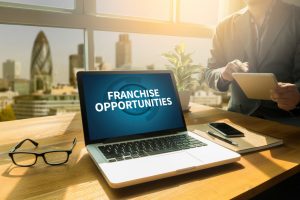 Things to Consider When Looking for Business Opportunities 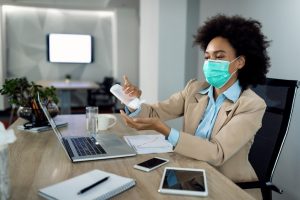 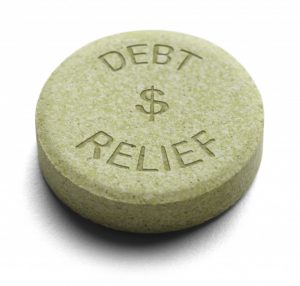 Leaving the Debt Zone: Getting Your Finances Right 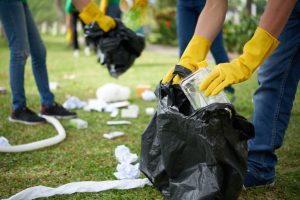 How Your Local Business Can Help Create a Healthier Community