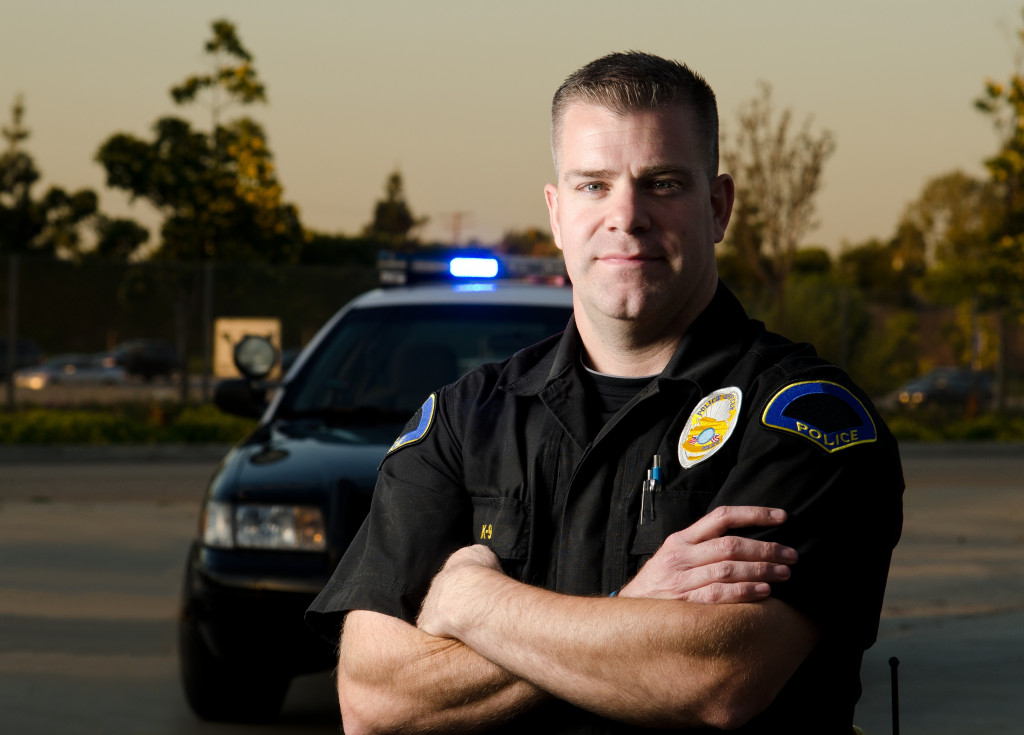 Racial tensions and perceived inappropriate actions by the police have led to months of protests in the US. The protests were mirrored around the globe and calls to defund the police have been rising even in the UK. However, defunding the police won’t make the institution any better. In fact, it would only lead to more chaos and criminality. Police need more training and the right tools to perform their jobs properly — and that requires more funding.

Unlike prevailing perceptions, the police forces in most major cities are severely underfunded. Police officers are lacking, and their salaries barely cover their expenses. In London, the a year, living in a city where it takes £40,000 to live comfortably. Police officers are constantly under stress from their job, and insufficient compensation only makes matters worse. Counselling and paid holidays can work, but ultimately, giving officers proper compensation for their work is the best solution. 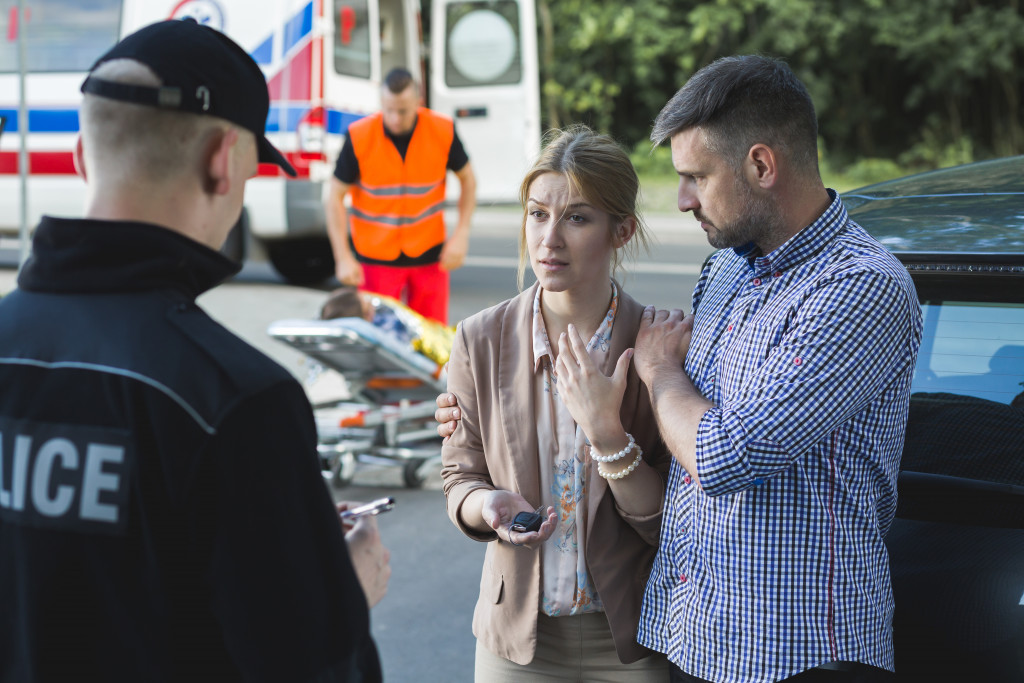 Police officers interact with millions of individuals a year, and the majority of interactions are positive — however, only negative interactions get highlighted by the media. Most police officers are upstanding people — but some could use a little training on how to handle conversations with specific groups or individuals. Counselling workshops are essential to communicate with individuals facing trauma or in the midst of one. Racial and gender sensitivity training is also needed, especially after the massive changes in society during the past few years. If a little training can make interactions with cops even more positive, then taxpayers would gladly shoulder the expense.

Police officers need to learn how to de-escalate situations and avoid the use of force. This might include talking down a hostile subject or subjugating a violent individual with minimal use of force. Of course, this might be hard because of prevailing sentiments — especially since the local government — and more importantly, the media — are low to condemn attacks against law enforcement. Currently, there is a clear hostility to law enforcement. Police note the threat to their lives and safety and act with more force to be on the safe side. While such acts can be excusable now, once tensions die down — police need proper training to ensure that force is the last option.

Police need the ability to defend themselves, and it may involve the use of lethal force. However, if non-lethal options are available — it could avoid the loss of life. Police need to have the proper tools to perform their duties and the authorisation to use them — that includes tasers, tear gas, and rubber bullets. Prohibiting non-lethal options because of public outrage or clamour (such as the use of a taser in June during a raid on an illegal drug supplier) is counterproductive. Limiting the use of non-lethal options will only have law enforcement turning to more lethal methods of suppression.

The police may have problems, but defunding them is not the solution. The police need to expand their skill set through training and workshops and be equipped with the necessary tools to avoid the loss of lives.

Share this on
Facebook
Twitter
LinkedIn
PrevPreviousDistance Learning Affordability: Does Cheaper Mean Poor-quality Education?
NextStay Prepared to Adjust to the Unexpected Effects of the Pandemic on TechnologyNext