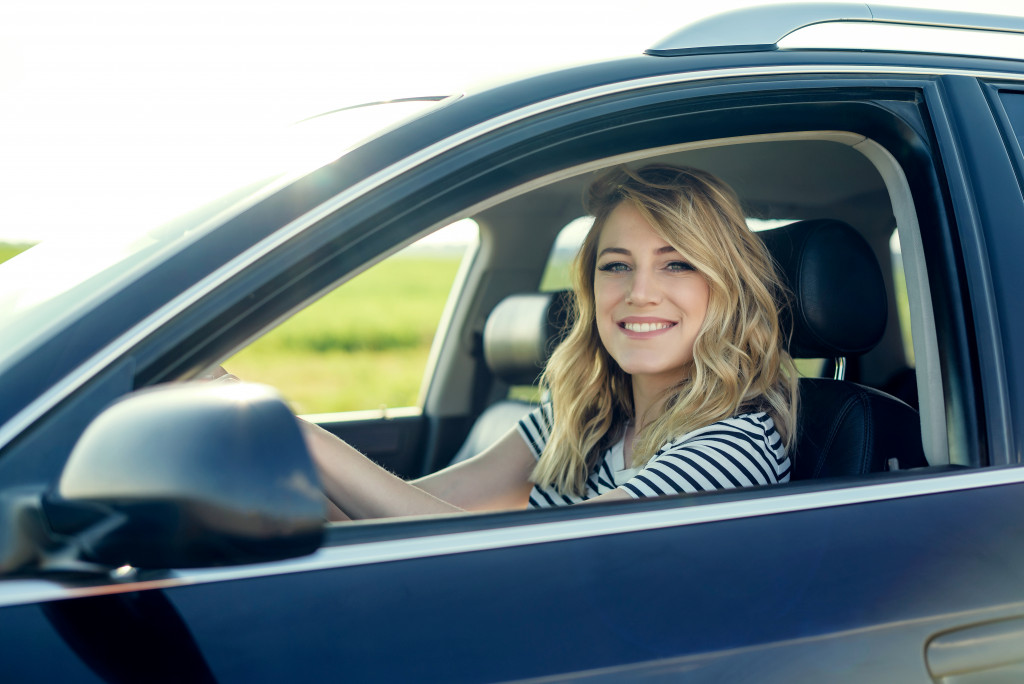 Reasons Violating Traffic Rules Can Lead to an Arrest

The consequences of violating traffic laws and regulations vary by each jurisdiction. However, several common traffic violations can lead to arrest in most states, such as refusing to comply with peace officers or driving under the influence.

Although you can get away with most traffic violations by paying bail bonds to get you out of a sticky situation, it’s best to familiarize yourself with these reasons to avoid getting arrested. Doing so will prevent you from the hassle of dealing with an arrest as well as tainting your reputation.

Speeding is one of the most common traffic violations that many people do in the United States. Plus, it’s the number one cause of car accidents in the country, taking over 38,000 lives every year in the US alone. Speeding happens when a driver goes past a posted speed limit in each roadway or driving too fast for the current conditions. For instance, if it’s raining and snowing, localities require drivers to reduce their speed below the speed limit to ensure everyone’s safety on the road.

Depending on how fast you were going and the state you’re driving at, it may lead to a warrant of arrest or not. However, common consequences are receiving three to six points off your driver’s license.

Refusal to Sign a Citation (Ignoring a Speeding Ticket)

When an individual refuses to sign a citation provided by the police officer or ignores a speeding ticket, authorities can detain that particular person. When an officer puts out a warrant for the arrest of a person who ignored a speeding ticket, the possibility for prolonged jail time isn’t as high as other charges. However, there’s still a chance a person may spend time in a local jail for the crime. But the general outcome for ignored speeding tickets is usually completing community service in the local area where the situation happened. 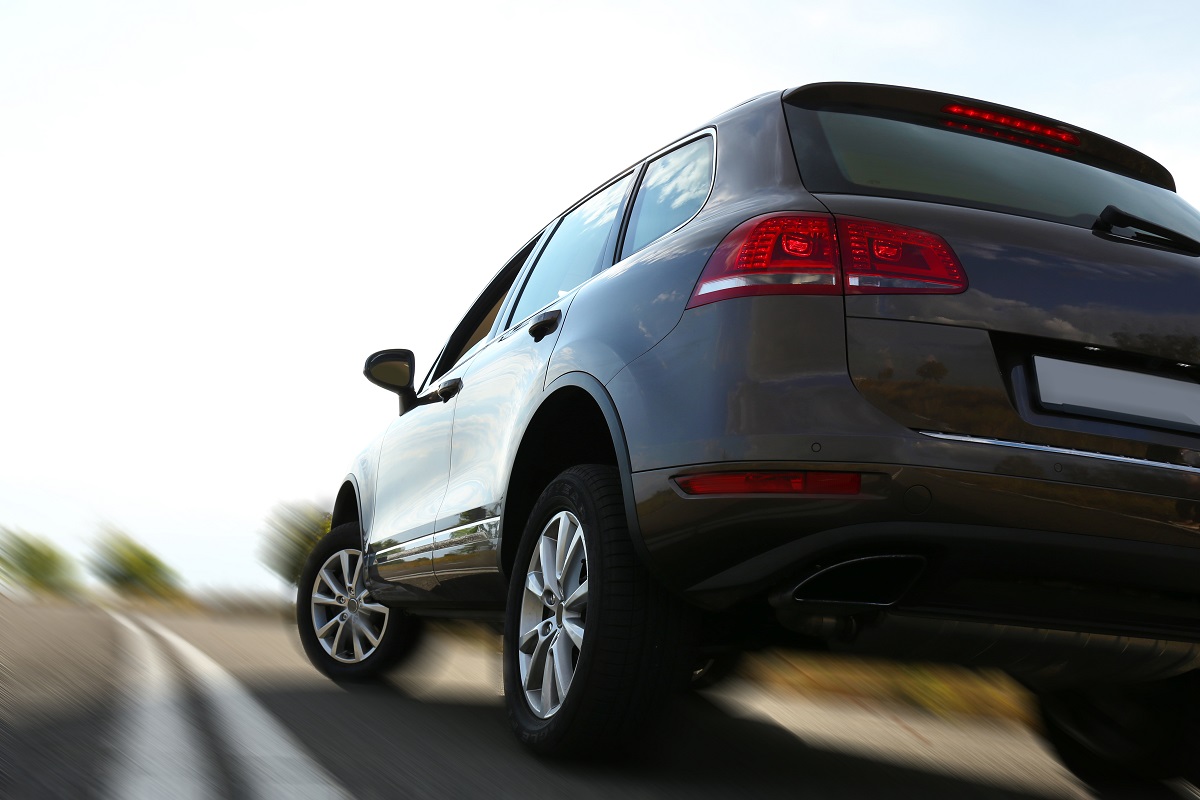 If you break the traffic rules in a way that you’re endangering the lives of other drivers, you can face more hefty fines and penalties—and get labeled as a ‘reckless driver.’ Driving unsafely without any concern about others’ safety on the road can lead you to several charges, depending on the severity of your crime. However, generally, it can lead to arrest, fines, and license suspension.

Driving Under the Influence

Driving under the influence (DUI) of alcohol and drugs is a severe crime in the United States, with thousands of DUI cases happening through the different states. With the nation having over 1 million adults getting detained for DUI per year. When an officer catches you driving while intoxicated, you won’t be getting a simple traffic ticket. Instead, you’ll be facing arrest, thousands of dollars in fines, jail time, suspension of your license, probation, and taking alcohol or drug education courses.

Besides imprisonment, other penalties for committing any traffic offenses include fines, probations, paroles, community services, suspension of licenses, revocations, and vehicle impoundment. Although most of the crimes mentioned can lead to a peace officer detaining you, remember that the law often changes—meaning the reasons you get arrested can change at any time.