Should You Worry About Your Kid’s Frequent Nightmares?

Have you found your child crying uncontrollably or making an earsplitting scream in the middle of the night because of a nightmare? Expectedly, this incident would make most parents very worried about their kids.

Nightmares, however, are a perfectly normal aspect of growing up. But if they occur regularly and are starting to negatively impact your child’s mood and daily activities, both at home and during toddler classes at school in Phoenix, they could become problematic.

Is It a Nightmare or a Sleep Terror?

According to the National Sleep Foundation (NSF), sleep terrors and nightmares are very common in preschool-age kids. This is the time children become more aware of things that could potentially harm them. So, they might go to sleep with scary thoughts in their heads and then wake up when these thoughts creep into their dreams. 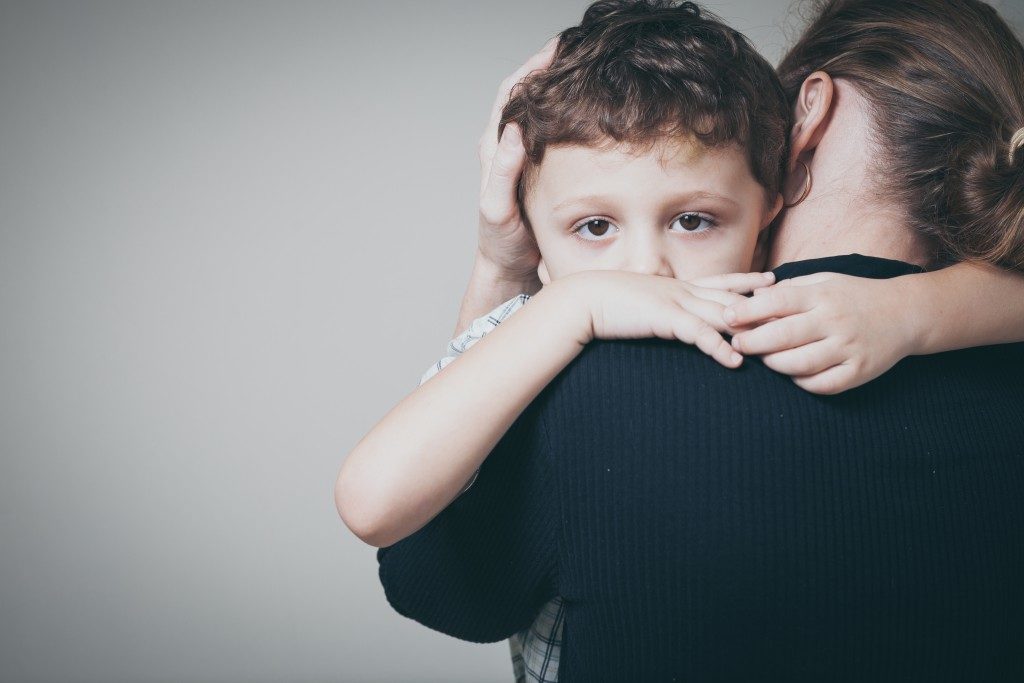 Since younger kids are not yet capable of separating reality from dreams, they naturally wake up feeling intensely scared, sad, disgusted, or anxious. Also, they want to share their dream so that their parents can allay their fears and comfort them.

But if your child wakes up immensely terrified and inconsolable, they probably woke up from a sleep or night terror. In general, kids do not remember what happened when they wake up in the morning.

What Triggers Nightmares and Sleep Terrors?

While kids can and do experience nightmares and night terrors from time to time, studies have shown that specific triggers make them more susceptible. These common triggers include exposure to different media, such as TV shows, video games, films, and billboard ads.

In certain cases, bullying and major life changes, like moving to a new home or facing their parents’ divorce, result in anxiety that can trigger nightmares. In addition, children with anxiety issues and lack restful sleep are more susceptible to experiencing nightmares.

What Should You Do After a Nightmare? 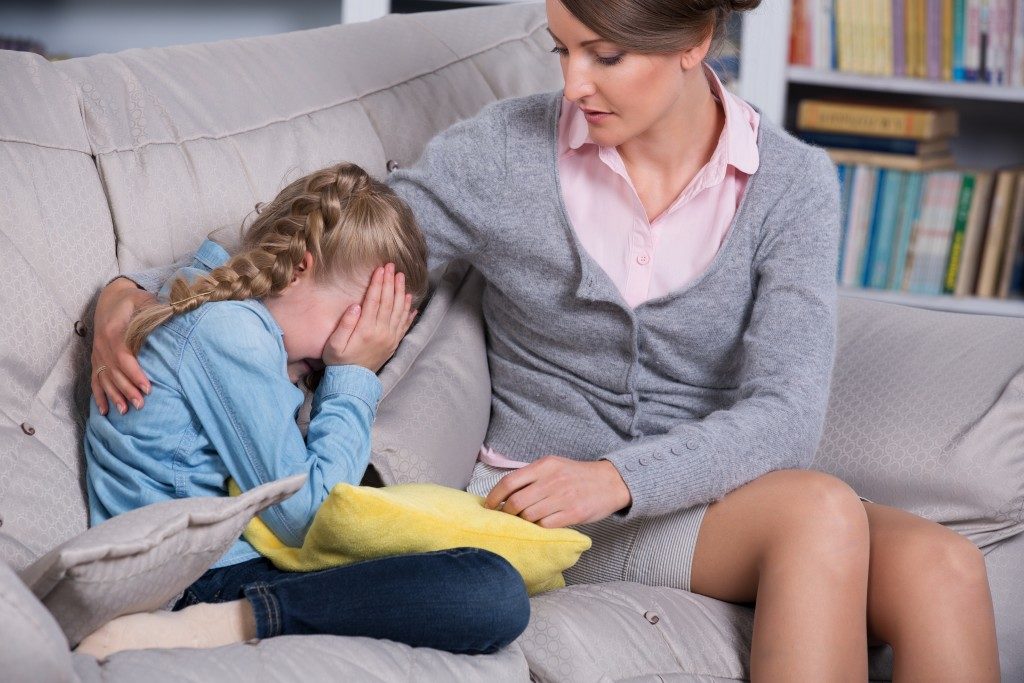 Refrain from talking about your child’s nightmare right after it happens unless your little one wants to discuss it. Your main goal is to help your kid regulate their emotions. Make them feel safe and secure so that they can sleep soundly even after a nightmare.

You can then try talking to your kid about last night’s nightmare to help them understand that it was not real. In the event that your child has a recurring nightmare, it may help if they draw pictures of the nightmare but with a different ending. For example, if the nightmare involved a terrifying monster, let your child draw the monster and then have them tear up the drawing.

Your kid’s favorite stuffed toys, a night light, and other things can help your child feel safer in their bedroom. Consider special routines before bedtime, too, such as checking out the closet for scary monsters.

These nighttime rituals can be very reassuring for small kids. But if these do not help or if you believe that there is something more serious going on with your child, do not hesitate to consult your pediatrician.