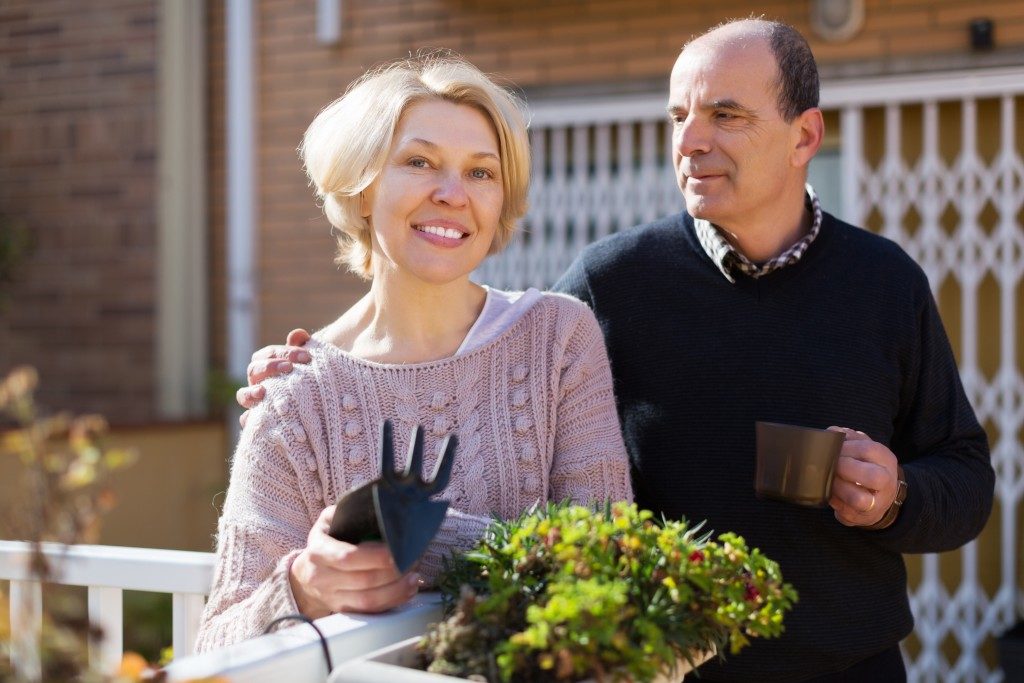 Love and affection go a long way in sustaining a marriage, but there are also practical matters to consider. Practical household affairs such as childcare, grocery shopping, bookkeeping, and maintenance all play a role in keeping harmony. When the practical aspects of the marriage start to break down, it can become a reason for arguments and resentment.

Small arguments turn into bigger ones, and before you know it, you’ve stopped talking to each other. Divorce is not a surprising result. For many couples, divorce mediation has helped take the sting out of a usually painful process. But wouldn’t you rather arrest the causes of conflict at the source?

One of the most common reasons for an argument is the allocation of chores. Even in dual-income households, women still do most of the household work. Stress and resentment start to build up as couples bicker over unfinished tasks. Marriage is a partnership, and one way to keep the peace is to split the work evenly.

The couple must draw the lines and set their priorities. Each person has a different threshold when it comes to domestic disorder, and it’s best if their limits overlap. They need to compromise and find a scenario that satisfies both their conditions.

For instance, one person might not mind the occasional mess while the other wants to keep everything spotless. One solution is that the other person has to clean up after themselves while the other should learn to overlook minor clutter.

They could also share their nonnegotiables. Finding a middle ground helps reduce nagging and bickering. An unmade bed can be fine on occasion, but the toilet must be cleaned at least once a week. If one person hates doing the dishes, they could eat out once in a while to reduce the workload.

2. Do the things you hate together

There might be essential chores that both partners are unwilling to do regularly. They could hire outside help to do the job for them, or they could do the tasks they hate together as a couple. 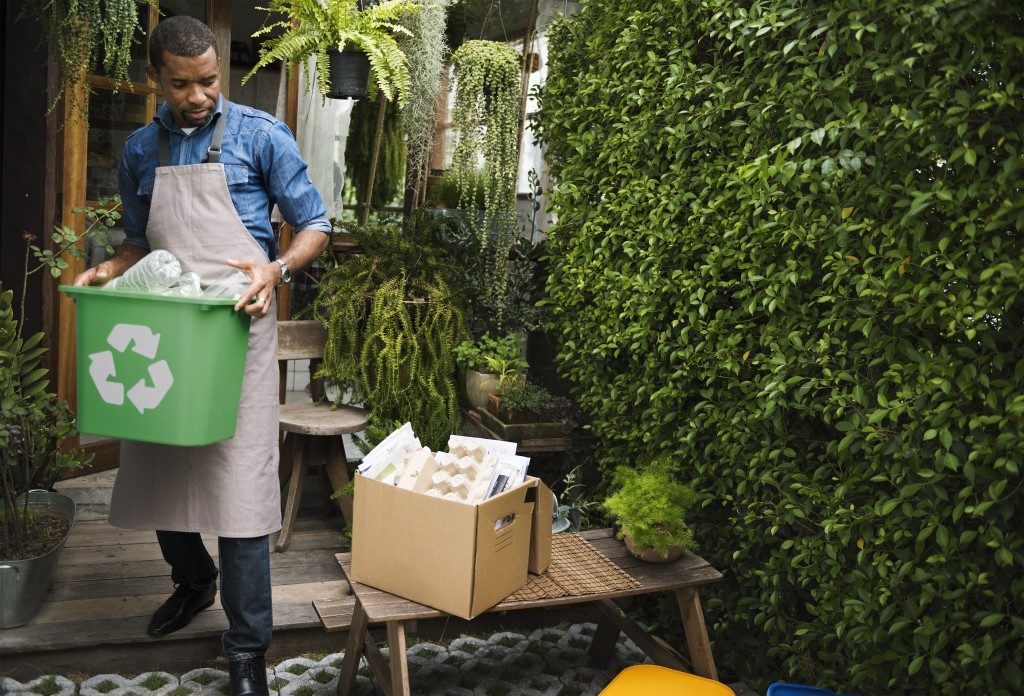 Let’s say that the housework has been equitably distributed between the couple. Remember that each person keeps their own schedule and body clock, and you should allow them to carry out their own responsibilities in their own time.

It’s not uncommon for couples to have different schedules. Some people prefer doing work during the day, while others are more active at night. Forcing someone to cater to your schedule is just a recipe for conflict.

There will be times when one partner falls behind on their share of the housework. Instead of assigning blame, ask your partner why they haven’t followed through on their commitment. Whatever the reason is, the agreement is not always set in stone, and you can adjust as needed.

Overall, how you fold the towels or how often the lawn should be mowed doesn’t matter. The important thing is that you’re both tackling housework as a team. There might be times when you both can’t agree on how a particular job should be done. After reevaluating the situation, you might realize that it’s best to let it go to save yourself the trouble.