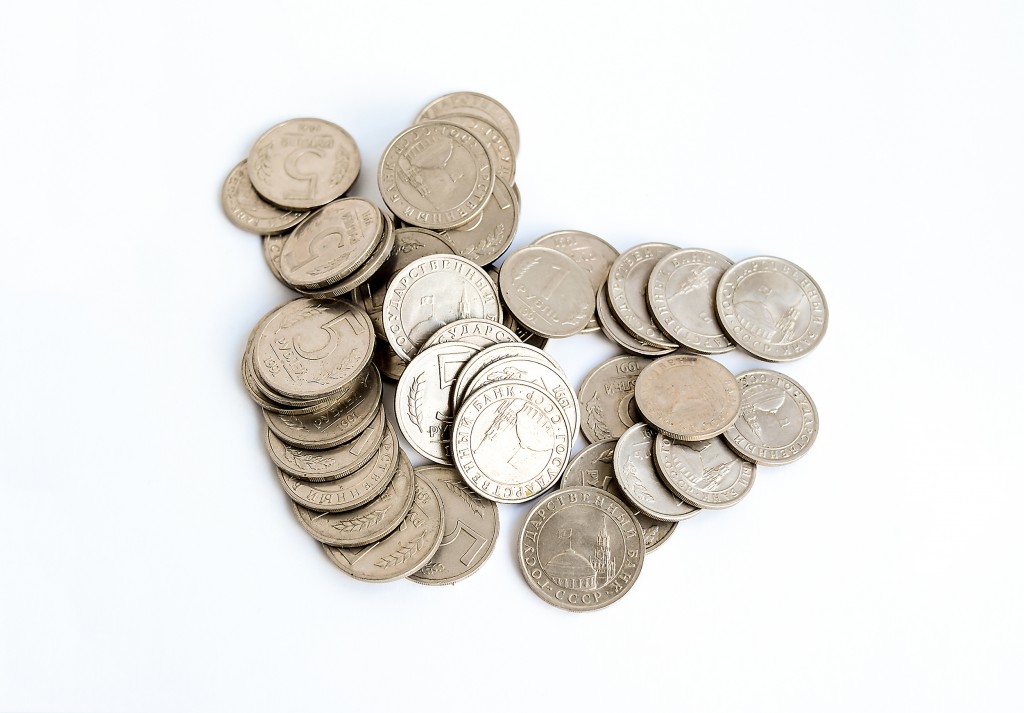 Special Commemorative Coins that Are the Rarest in the World

Commemorative coins have been minted as early as the 1980s. As the name suggests, these coins honor and acknowledge significant American events, people, places, and institutions, according to the Coinage Act in 1972. This act established the first-ever Mint branch in America. The United States Mint is the only institution in charge of the manufacture and distribution of special coins under the 1982 commemorative coin program. These commemorative coins are famously known for their artistry and quality, handcrafted by extremely skilled designers. The materials used are base metals or precious metals like silver and gold, depending on their categories.

One can classify commemorative coins into three types; common everyday currency, non-circulating legal tenders, and tokens and souvenirs. Coins that belong in common everyday currency are usually made of base metal and are still seen today, mainly in Europe like the 50p, £1, and £2. Meanwhile, non-circulating legal tenders are coins of older age made from either base or precious metals. These types of special coins have a higher collectible value than their legal tender issue price. Lastly, coins that belong to tokens and souvenirs are only made from precious metals. These commemorative coins are limited in number. That is why they are desired more by collectors. But what exactly makes a commemorative coin so remarkable, and are they valuable?

The Value of Commemorative Coins

Experts usually base the value of a commemorative coin according to factors like its condition, mint marks, year of mintage, the current bullion value, and minting errors. The most common misconception about commemorative coins is that one can easily exchange them for cash because they are more known to be legal tender. These uncommon coins can indeed be accepted as payments for a monetary debt. However, they are not accepted by shops, businesses, and banks as an alternative form of cash. Cashing coins can only be possible at large post offices, but it is best to find these special coins’ values since some would be worth more than their face value.

Some commemorative coins are issued to significant people and events like the Olympic games. An example of this is a custom challenge coin specially made to signify a person’s achievements or a military soldier’s unit or team. Coins with notable backstories will have a higher demand despite being affordably priced. These coins’ estimated retail prices will depend on the coin’s grade and other factors like desirability and rarity.

Not only are they a form of enjoyment for collectors, but they also contribute a lot towards public work and projects since commemorative coin programs have been established to fund a variety of significant causes. Moreover, coins hold significance as they represent a country’s identity and holders of unforgettable memories and experiences. A small coin can keep a large part of history, culture, and tradition in a particular country.

Most Valuable Commemorative Coins in the World 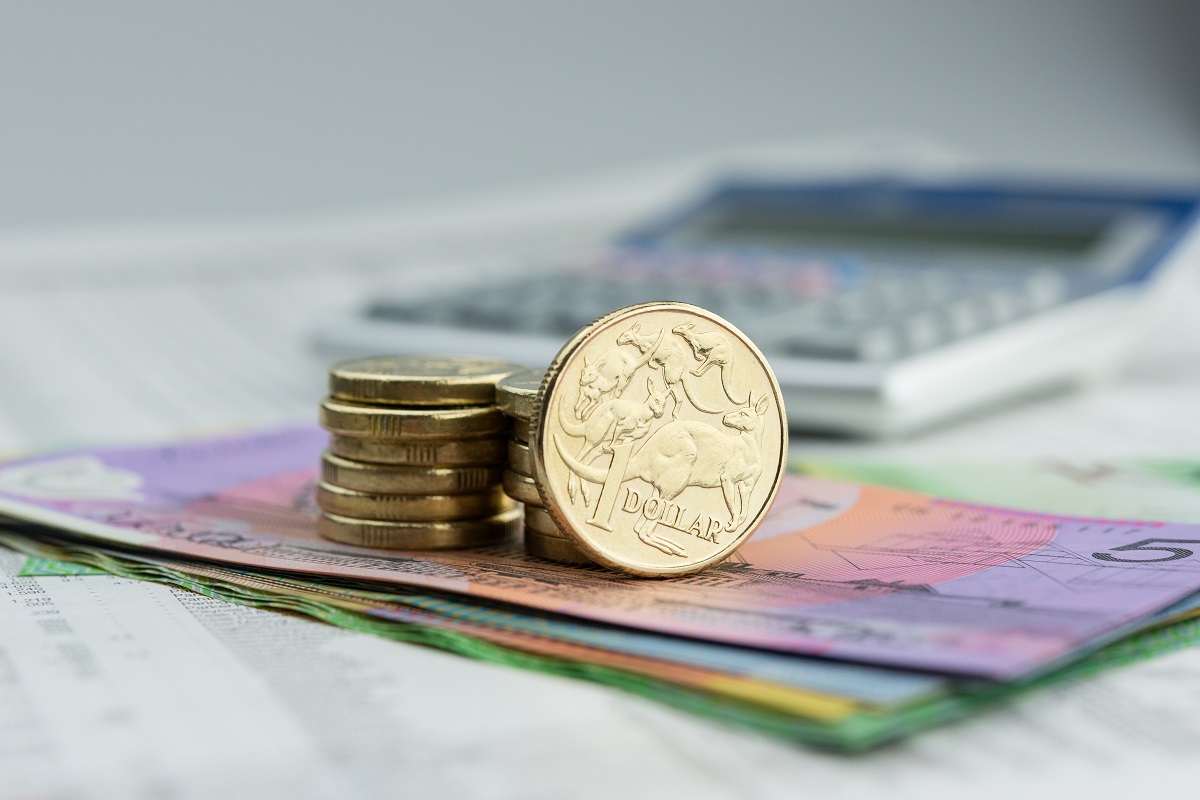 Different kinds of commemorative coins are crafted every year, providing coin collectors with a varied selection. There are also individual coins that are more remarkable than the rest, although they are not necessarily of extreme value.

Ultimately, commemorative coins can offer collectors an extent of personal gratification. Despite not always being of immense value, these unique coins still hold a great piece of history and memory while also contributing to local and national projects that can better our society today.