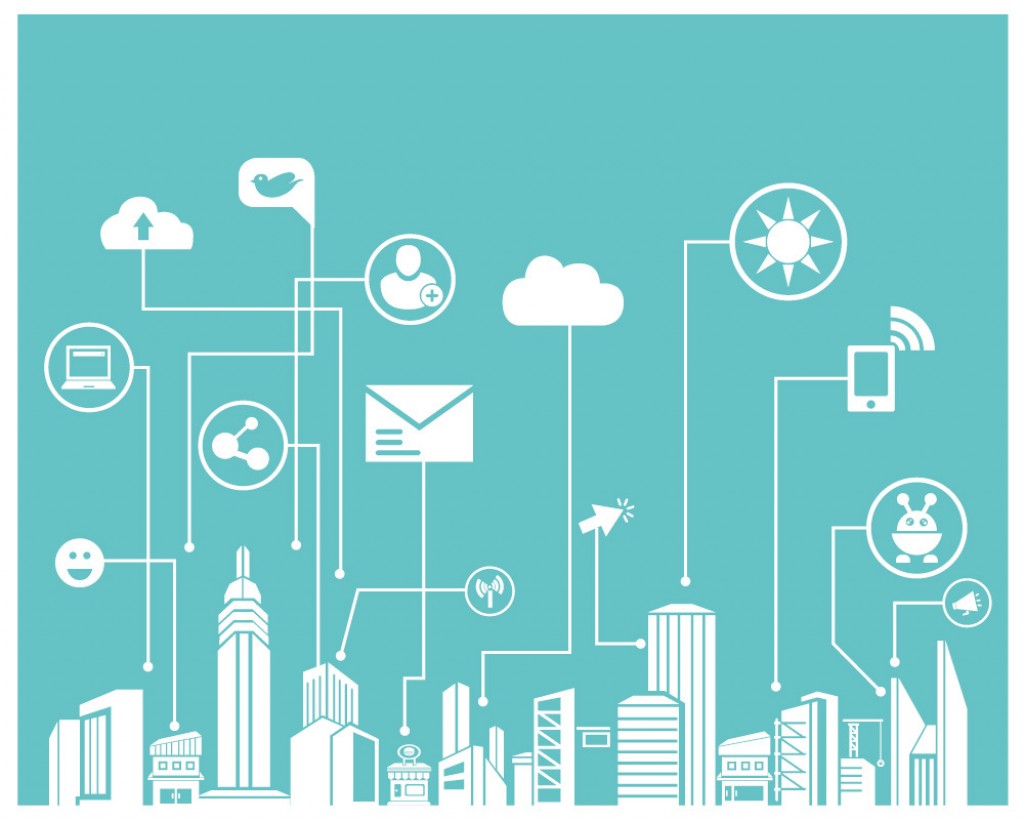 Tech Trends to Look Forward to in the New Year

We live in a world that relies on technology. The foundations of many of the conveniences we use in modern society have been developed for hundreds, if not thousands of years before, and even computers (a relatively recent innovation) play a large role in society. It is pretty exciting to think about what developments will happen next. We live in a world where sci-fi fantasies are slowly becoming true: just 50 years ago, supercomputers would consume a whole room. Nowadays, everyone carries around a form of computer in their pockets.

Fortunately, the 21st century knows how to ride on the shoulders of giants: technology is being developed at an extremely rapid pace. Every year there are newer releases. With each new release being faster and stronger than the last one. But what kind of technological innovations awaits us in the near future?

The Dawn of 5G

Among the most important innovations of the new century is the wireless mobile network. We have lived through four generations of mobile networks now, with the 5th generation being the newest. It’s considerably faster than the last generation and is a hundred times faster than the early ones. While not yet as widespread as 4G, it is slated to be more powerful and popular than the last one. It’s already a driving force in global economic growth, creating 13.2 trillion dollars worth of international economic output and creating 22 million jobs.

But how will 5G affect the everyday life of us commoners? Well, for starters, it can give us unprecedented download speeds and even lower latency. This means uninterrupted video streaming of the highest quality, seamless and secure data transfers, and an even better experience for yet another new development: cloud computing.

Even our mobile devices are considerably more powerful than desktop computers from the early 2000s. It’s easy to overlook how much our smartphones carry so much computing power, but they truly are such powerful pieces of computing hardware. Before, sending emails was almost exclusive to desktop computers and laptops, but now we can send emails from even the smallest smartphones. But this power in such a small piece of hardware is about to get even more powerful.

With the advent of cloud computing, we now have access to the processing capabilities of supercomputers that are too expensive for consumer use. Through the use of the Internet, we can access the CPUs and GPUs of a service provider’s computer and do computationally complex things like creating a complex commercial landscape in a 3D rendering tool or play the latest video games entirely on the cloud. Combined with the extreme speed of 5G, cloud computing is something we can expect to be more of a prevalent presence in the future. 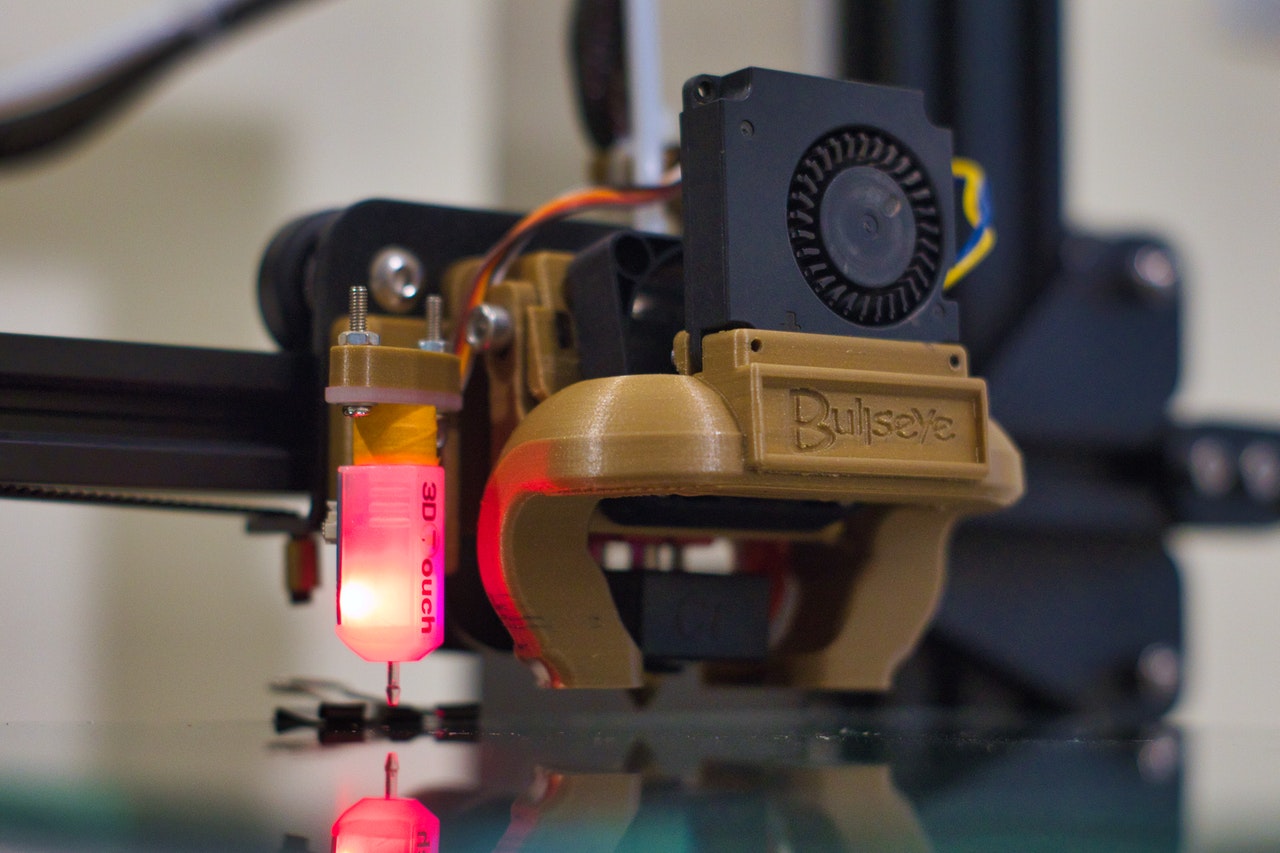 ‘Printing’ something from scratch used to be a science fiction fever dream, with such fictional devices being super-machines utilized by beings from a distant future. But we live in a future where we can not only print characters and letters on paper but also print physical objects in three-dimensional space. While 3D printing is not exactly hot news, it isn’t entirely old either. As the years go by, 3D printing is becoming more efficient and affordable, with a hobbyist culture popping out around it.

Many companies are already utilizing 3D printing to create their latest prototypes, and 3D rendering software is becoming more accessible and popular each year as consumer-grade printing services are now available for anyone to use. Moving forward, we can expect even 3D printing to become a common part of family computer builds, just as traditional printers became a staple in home computers.

In the year 2000, CPU manufacturers were finally able to break the 1ghz barrier. This meant that home computers could do faster and more powerful computational activities without requiring exorbitant prices. As the years go by, this speed limit keeps getting broken, and we now live in a time where 3ghz to 4ghz is expected of at least medium-spec computers.

There are only a few CPU and GPU companies globally, but their market is incredibly fierce. With the two market leaders constantly rivaling each other’s yearly releases, we can expect that CPUs and even graphical processing units (or GPUs) will become faster and stronger. With each passing year, the price for fast chips is going down, and formerly flagship CPU models are becoming commonplace. We can expect to natively have strong processing potential at home, which is something to look forward to for those working in a computational-heavy industry.