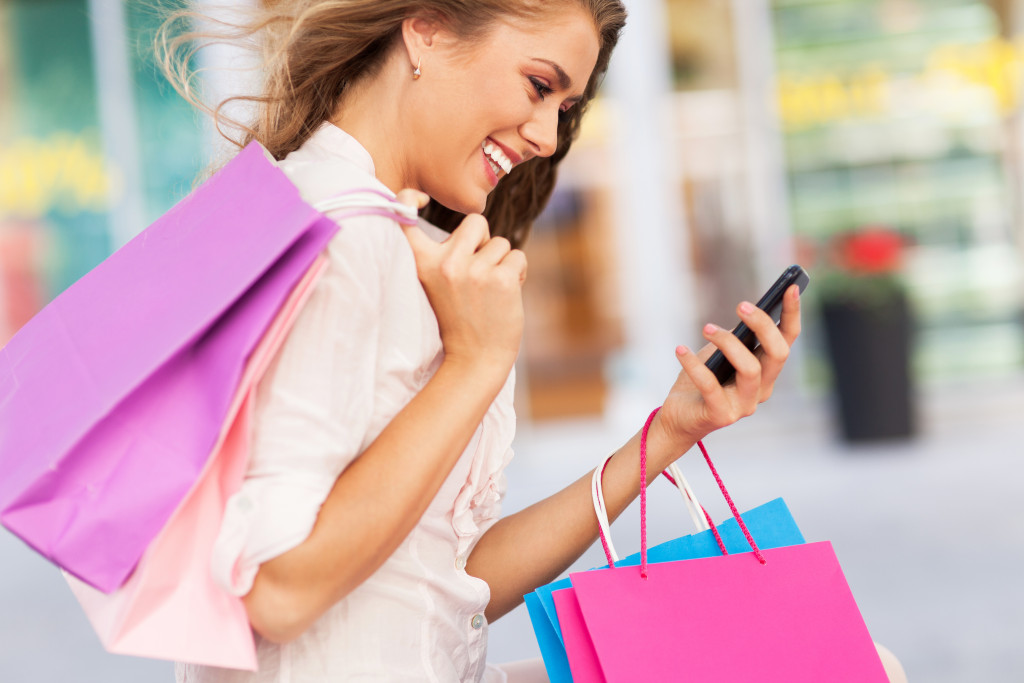 The Popularity of Mobile E-commerce in Southeast Asia

E-commerce in the West is increasingly becoming the primary way to shop for most of the population. It is estimated that at least before the pandemic, about $1 million is spent shopping online every minute.

Amazon is the reigning king of e-commerce. In the United States, the company founded by billionaire Jeff Bezos has captured 49% of the e-commerce market as of 2018. About 5% of all retail sales across the nation go to Amazon.

Increasingly, shopping and other transaction are being accessed through mobile devices thanks to its convenience. By 2021, the mobile e-commerce market will account for three-quarters of all e-commerce sales.

North America and Europe still dominate the e-commerce market, but the rest of the world is rapidly catching up. E-commerce in Southeast Asia is still in its infancy, but the region is quickly adopting the technology.

In the past decade, shopping websites and apps have surfaced and started becoming ubiquitous in the lives of consumers in the region. Through their smartphones and laptops, consumers order food, clothes, cosmetics, electronic devices, etc. A local delivery service then picks up the product from the merchant and transports it to the customer’s address.

It is a convenient way to make a purchase. That is why more people are going online to shop every year. By 2025, Google and Temasek Holdings predict that the e-commerce market in Southeast Asia will be worth $200 billion. A massive chunk of it will be coming from mobile transactions.

A New Battleground for Mobile E-Commerce 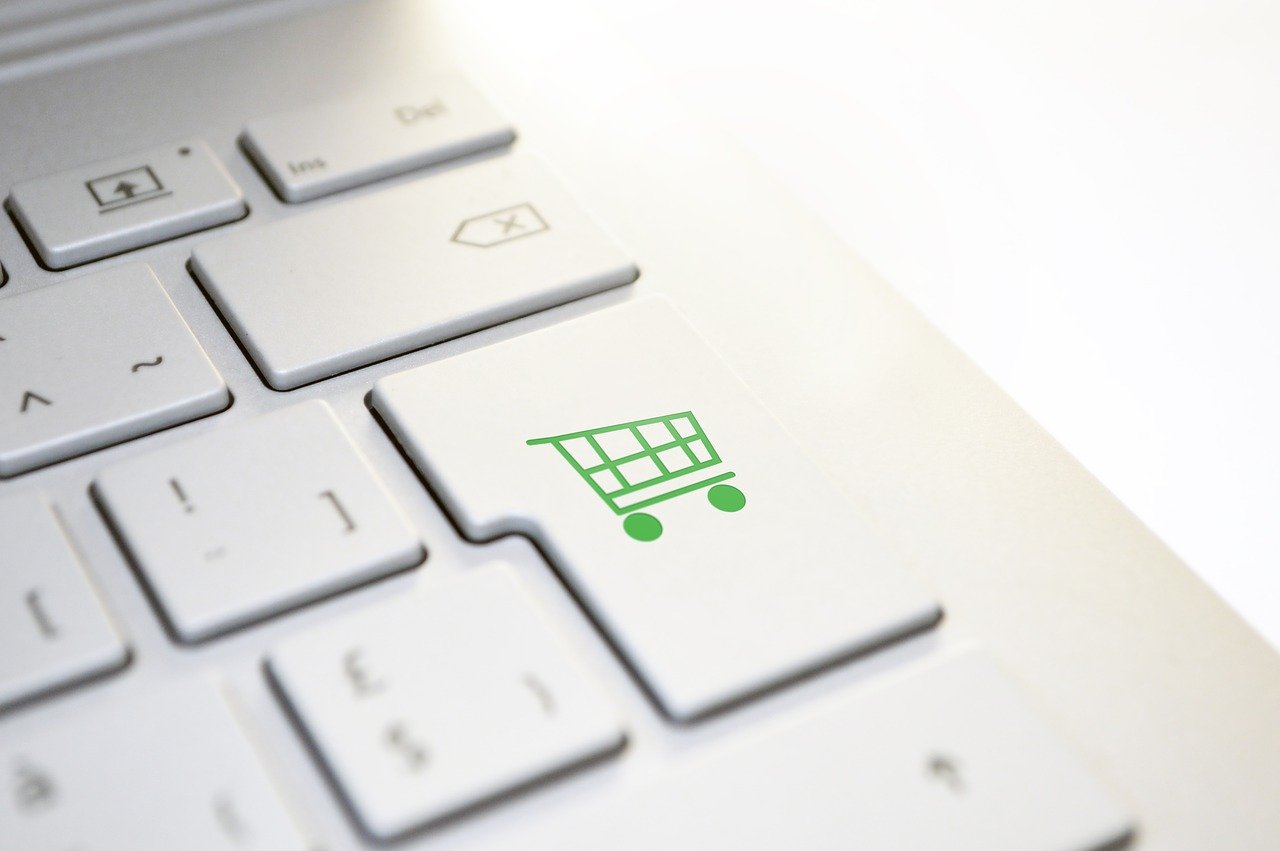 The high usage of smartphones in the region makes it the prime spit for mobile e-commerce or m-commerce. The term refers to the acquisition of goods and services over the internet using a smartphone.

About 90% of Southeast Asians access the internet through a smartphone. The ownership of smartphones across the region is pretty high. In 2019, 97 million handsets, or $23 billion worth of devices, were purchased in the region.

Homegrown Companies at the Top of the Pack

However, while Amazon is the leader in Southeast Asia, homegrown brands dominate the landscape. Lazada is the most popular mobile online shopping app in Thailand, Malaysia, the Philippines, and Singapore. It came second in Vietnam and then fourth in Indonesia, according to App Annie.

Lazada was founded in 2012 and has, since then, become the leading e-commerce platform in the region. The company claims to serve around 560 million customers across the six markets where it is accessible.

Shopee, which was launched in 2015, is also on the rise. It was the second most popular mobile online shopping app in Indonesia, Malaysia, Singapore, Thailand. In Vietnam, it is the most widely-used mobile e-commerce shopping app.

Zalora is Southeast Asia’s answer to Europe’s ASOS. It lands within the Top 10 mobile e-commerce shopping apps with the most monthly active users among 4 in 6 of the markets mentioned.

For comparison, Amazon is still very much present in Southeast Asia. It is the fourth most used mobile e-commerce shopping app in the Philippines and then fifth in Thailand.

China’s Alibaba is also still being widely used in the Philippines, Thailand, and Vietnam. However, it much less prevalent in Southeast Asia compared to East Asia and the rest of the world.

Everywhere in the world, whenever there is a promise of price reduction, stores can expect a boost in sales. Every year, for the U.S. Black Friday shopping holiday, retailers earn millions of dollars as consumers participate and take advantage of low price tags.

Southeast Asia loves bargains, too. Inspired by the November 11 (called Single’s Day), sales happen every corresponding month and day dates. For example, across e-commerce platforms, sales happen every March 3 and October 10. There are also sales for every holiday celebrated in each country.

However, interested entrepreneurs and investors should expect to face difficulties. The participation in banking systems within the region is low. The popular method of payment is cash-on-delivery, which experts say is slowing the growth of e-commerce.

In many countries, the transport infrastructure is lacking. Malaysia, Thailand, and Singapore all have good transport networks. However, Indonesia and the Philippines can still present problems.

E-commerce has a very promising potential in Southeast Asia. Companies around the world should be paying attention to the region.

There are 667 million people in Southeast Asia, and more people are acquiring a smartphone, accessing the internet, and shopping online.