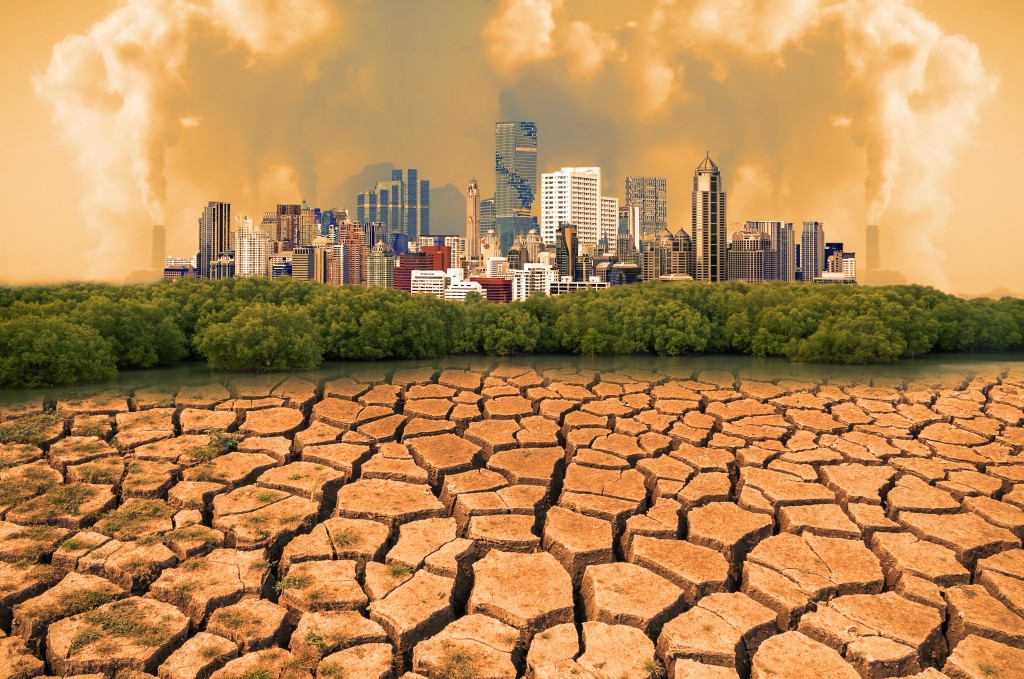 The United States and Climate Change: Where Does the Country Stand?

Climate change is real, and sadly, humans fuel much of it. The question is, what activities make it worse? Should we blame methane produced by the animals, the growing number of cars, or the industries that consume a lot of energy? Data show the answer is all of the above.

The Biggest Drivers of Climate Change

Over the years, climate change gets worse because of global warming. It’s when gases get trapped in the atmosphere, raising the planet’s temperature. Knowing what these gases are can help us get to the root cause.

According to the US Environmental Protection Agency (EPA), two sources of greenhouse gas are methane and carbon dioxide. About 16% of methane contributes to global warming. Meanwhile, carbon dioxide can come from:

Methane can be natural or human-sourced. Natural emissions usually happen in wetlands or peat bogs because of the various microbiological processes. These days, though, some of the highest producers of the gas are grazing animals, such as cows and goats.

The guts of these animals contain millions of microorganisms with methane as their biological by-product or waste. Because of their vast population–over a billion–the amount of gas they expel is high. They account for 40% of the total methane each year.

With carbon dioxide, its production correlates to the high demand for heat production and electricity. In the United States, 80% of its energy still comes from fossil fuels, according to the National Academies of Sciences, Engineering, and Medicine. This is despite the strong growth of renewable options, such as solar and wind.

The US Energy Information Administration (EIA) also revealed the energy consumption of the primary end-users in 2019:

Where Are We Heading? 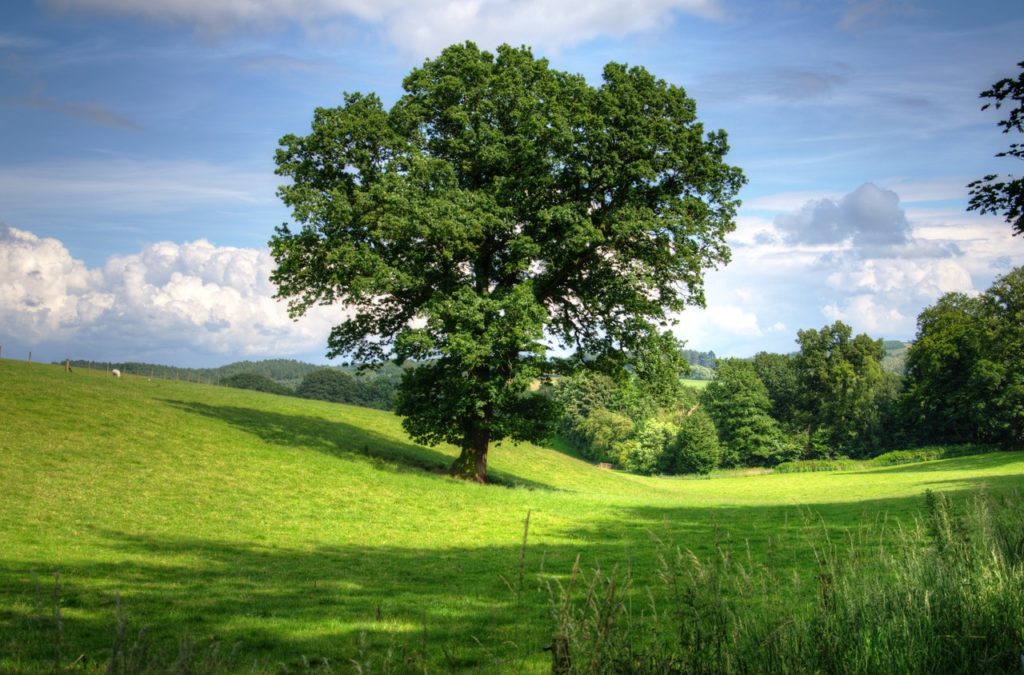 The effects of climate change are staggering. It can displace at least 140 million people as water levels rise and cause islands to disappear and increase natural disasters, according to the UN Refugee Agency.

Climate change can also worsen food insecurity because of significant changes in weather conditions. Agricultural yields could decline while some areas could suffer severe famines often.

Many experts believe that humans might no longer reverse climate change–that is, bring back the planet’s state as it used to be. However, we can do something to delay its progress or avoid its worst impacts.

Industries, for example, can take it upon themselves to reduce their energy consumption. Companies like Facebook and Google are already using solar to run some of their massive data centers. Even minor changes like shifting to an industrial gas heater such as infrared that delivers targeted heat can already count toward energy efficiency.

Government policies, though, are the biggest force to positive change. So far, the United States is:

Despite these efforts, the country can still do so much more, especially since it’s one of the biggest emitters in the world. The data from Statista revealed the spending on clean energy decreased by at least $2 billion from 2017 to 2018.

As a developed nation, the country has the technology, people, and skill to turn things around. But the best time to utilize them is now.