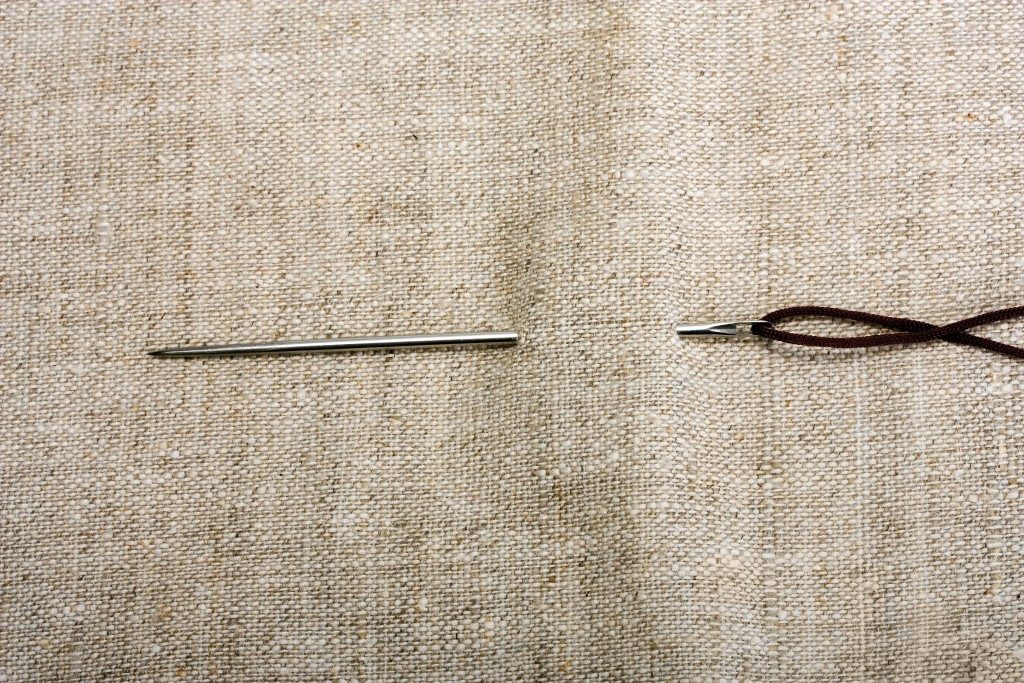 People often associate embroidery with suburban living, grandmas, and an idyllic lifestyle. Creative individuals can put their entrepreneur hats on and profit from a custom embroidery business.  But embroidery hasn’t always been just a hobby or a profitable opportunity. It is an art that dates back thousands of years and has a monumental historical significance.

Embroidery played a part in multiple events in the past, such as the coronation of Roger II of Sicily, where he used a mantle embroidered in couched gold and threaded with rubies and sapphire. And of course, a valuable historical article, the Bayeux Tapestry.

The Bayeux Tapestry on the Surface

The Bayeux Tapestry is a cloth that spans almost 230 feet in length and 20 inches in height. It has 75 scenes with Latin inscriptions, depicting the various events leading up to the Norman Conquest in 1066 and the clash of William I and Harold II.  Historians and scholars believe the Bayeux Tapestry dates back to the 1070s. The original tapestry is currently on display in the Musée de la Tapisserie de Bayeux, although it did visit the UK last year for a brief while.

The tapestry is a band of unbleached linen embroidered using stem stitch and double couching. The thread is a mix of mostly two-ply woolen yarn and some linen. Scholars believe that embroiderers used plant material to dye the threads.

The Bayeux Tapestry is not only a piece of art or an artifact of the past; it’s also a historical document. Historians believe that the tapestry was made only some years after the Norman Conquest, which makes it a relatively accurate depiction of the events.

Behind the Bayeux Tapestry 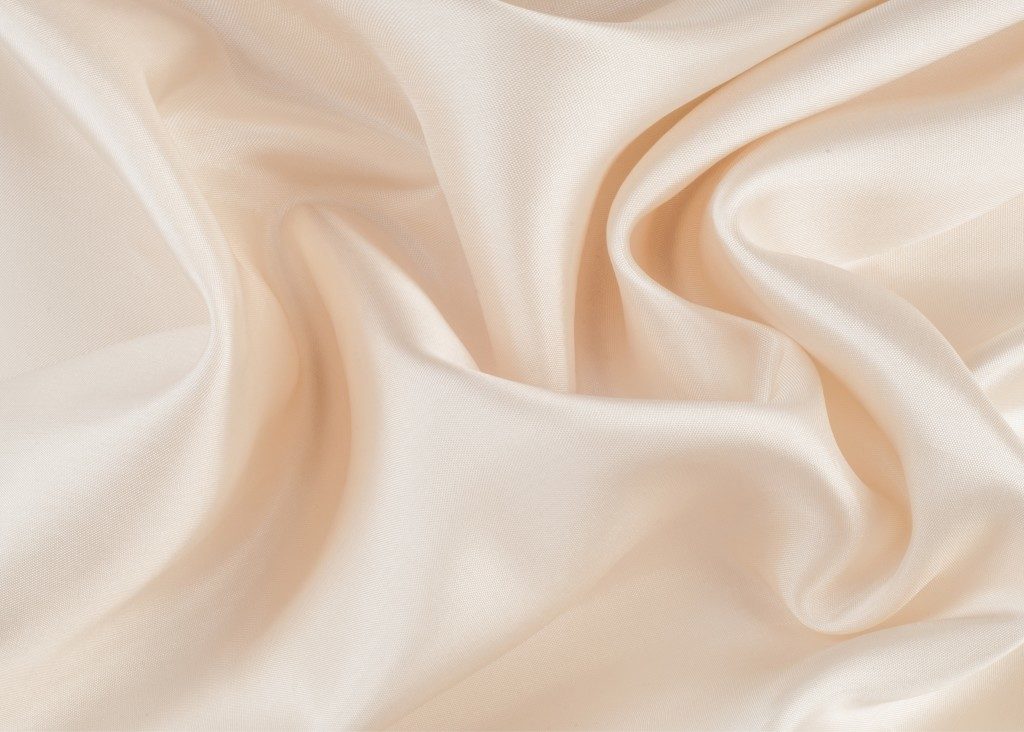 There are a few controversies and contentions surrounding the famous artifact. For one, the name “Bayeux Tapestry” is misleading since it’s not a tapestry, but an embroidery. The two imply different techniques. You make a tapestry by weaving it using a loom, while you embroider by sewing threads onto a piece fabric to form a picture.

Another fact about the Bayeux Tapestry is that it has two copies. The original is housed in the Bayeux Museum and the copy is in Reading, England. This second copy is Elizabeth Wardle’s idea, a skilled embroiderer. In 1885, she organized a team composed of members of the Leek Embroidery Society, and they finished the replica in a year.

Recreating artworks is normal, but what’s curious about the Reading copy is that it’s more modest. A BBC video shows the difference between the two versions. The original tapestry shows phallic symbols on the naked men on the bottom part of the panel. Some of the male characters cover their genitals with whatever they’re holding, whether it’s a weapon or an animal. Even a few of the horses flash their endowment.

The Victorians covered up the nudity either by removing the phallic figures entirely or giving the men pants. The Reading Museum explained that the Leek embroiderers weren’t responsible for the prudish additions (or removals). They just followed the hand-colored photos that the V&A Museum team provided as a reference.

There is also the question of the original Bayeux Tapestry’s accuracy. Its portrayal of the Norman Conquest is mostly told from a Norman perspective, so there may be a few details left out in order to justify the invasion William I launched.

The important part of analyzing any historical artwork is to also understand the context during its time of creation and the subject it depicts. This way, you can look beyond the surface and get to know the nitty-gritty of the entire story. You’ll know how this piece of art helps people understand history and how it affects the present.