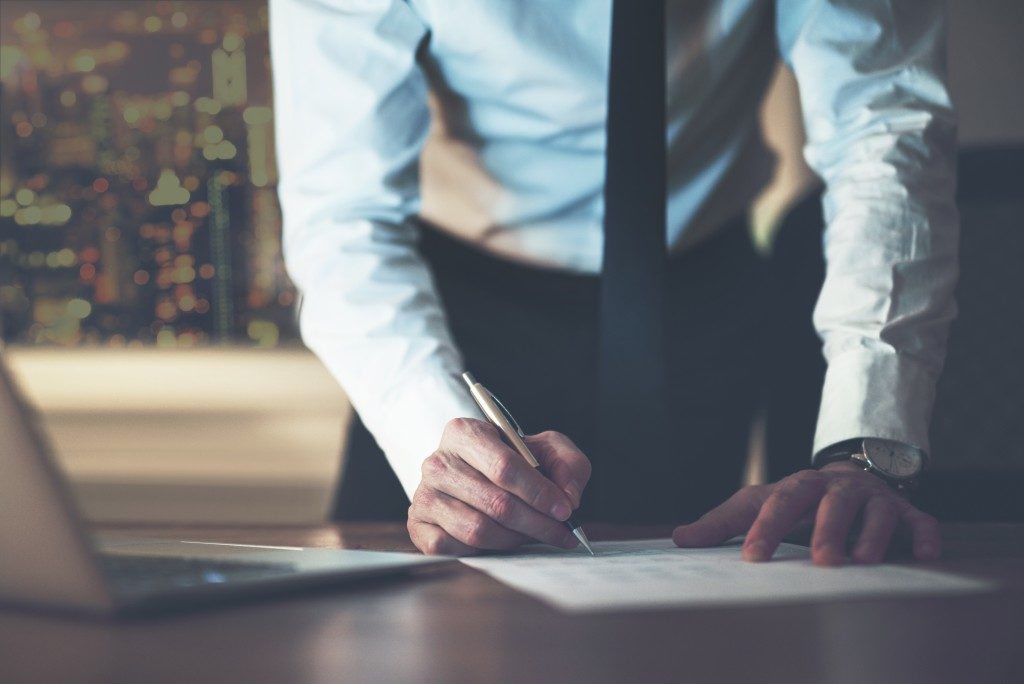 What Exemption Could You Put in Your Business Contract?

You can barely handle anything much in your business without contracts. These are not just meant to protect the other party you conduct business with but will also take your interests into account. Most people assume that a contract is a simple piece of paper that has the signatures of parties in a contract and a short description if their agreement. For them, an attorney is an expensive part of their transaction that they can well do without.

There, however, are several forms of fraud that only a corporate lawyer with expertise in fraud cases could help you. With most business owners basing their decisions in a contract on people’s good faith, they are opening themselves to a considerable risk of getting defrauded. Even a seemingly small fraud case can bring your company to its knees. One thing an attorney might recommend including in your business contract to protect yourself is an exemption clause. This limits your liability if there is a contract breach or default. Here are the exemption clauses used in business contracts.

At times, a business contract extends to more than two people. You can assume that a business contract involves parties A and B. Party A then defaults in the contract’s terms and also becomes liable to party C, a third party. The indemnity clause will, in this instance, require party B to indemnify party C for the breach though it was not his/her fault. The clause often works in sales contracts where buyers are protected in case a seller delivers a defective product from a manufacturer.

This is generally found in the ‘terms and conditions’ part of your contract. The exclusion clause protects your company from getting sued because of something you cannot control or did not foresee. The clause can also be used to protect your business from claims that arise from a contract breach.

The phrase generally translates to ‘’a greater force’’. The provision is usually used for all commercial contracts. It protects the parties from getting sued because of contract breaches and delays caused by forces beyond their control. You, for instance, cannot be held liable for a delay of shipment because of a hurricane or adverse weather conditions.

While the above exemption clauses seem easy enough to include in commercial contracts, they might not be legally enforceable. To guarantee the clauses in your agreement hold up in court, they should be stated clearly and be obvious. Furthermore, they should not take advantage of a party’s weaknesses to exploit him/her.