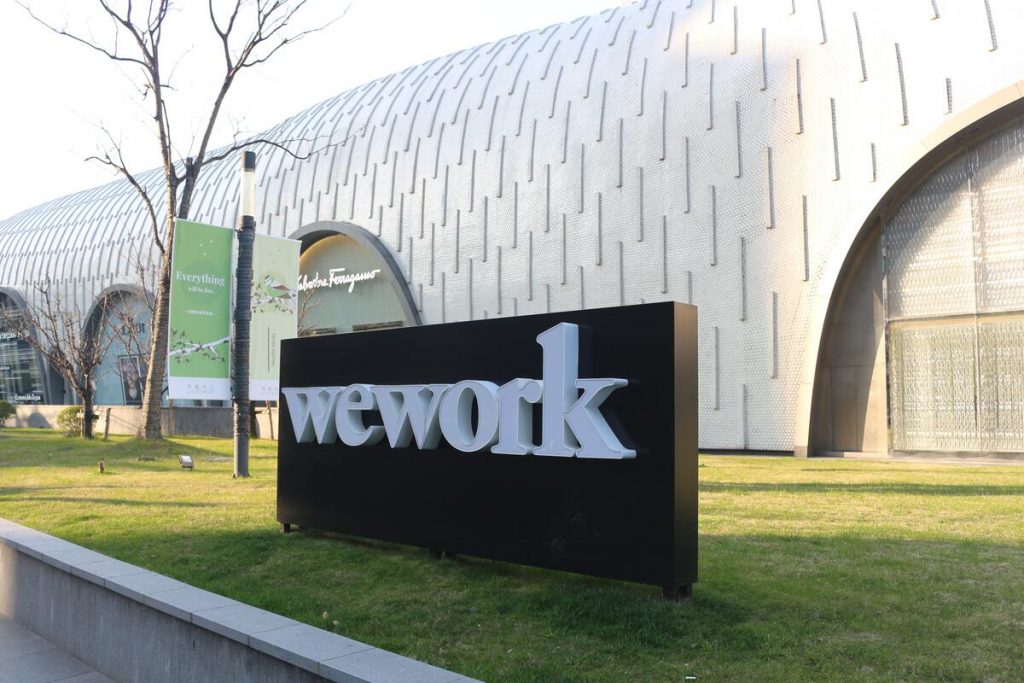 A Look Into WeWork’s Failure

WeWork held one of the biggest IPOs in the world a couple of years ago. It was valued at over $47 billion, one of the biggest valuations for a startup company at the time. However, its legacy was short-lived, despite reports of it earning billions of dollars in revenue every year. Right now, WeWork is valued at a meager $8 billion. A shadow of its former legacy.

Additionally, that valuation is expected to lessen as the years pass by if SoftBank doesn’t fix the problem and fast. Here are the reasons why WeWork failed and what you can learn from such a disastrous business setup.

WeWork’s valuation was so high in 2018 that everyone believed that investing in it was a pipe dream. But for many aspiring entrepreneurs, it was a high risk and high reward opportunity that can easily pay for itself in a few years. Its business plan was robust and it being partly a tech company made it all that alluring. But the overvaluation of the company was part of its long-term plan.

At the time, Adam Neumann, the CEO of the company, grabbed investors’ money to get more investors into the company. Money makes the world go round, after all. However, once the jig was up, it was clear that WeWork’s money wasn’t theirs, to begin with.

After filing with the Securities Exchange Commission, it was found that the company is losing a lot more money than it was gaining. The company lost $429 million of its $446 million revenue in 2016. That’s more than 90% of its overall revenue. The worse part of it all is that it’s planning to aggressively spend more of people’s investments for it to grow. This was a big no-no to investors, hence making the company lose more of its needed money to grow. However, it wasn’t just the overvaluation that led to the company’s eventual downfall. It was also its charismatic CEO. 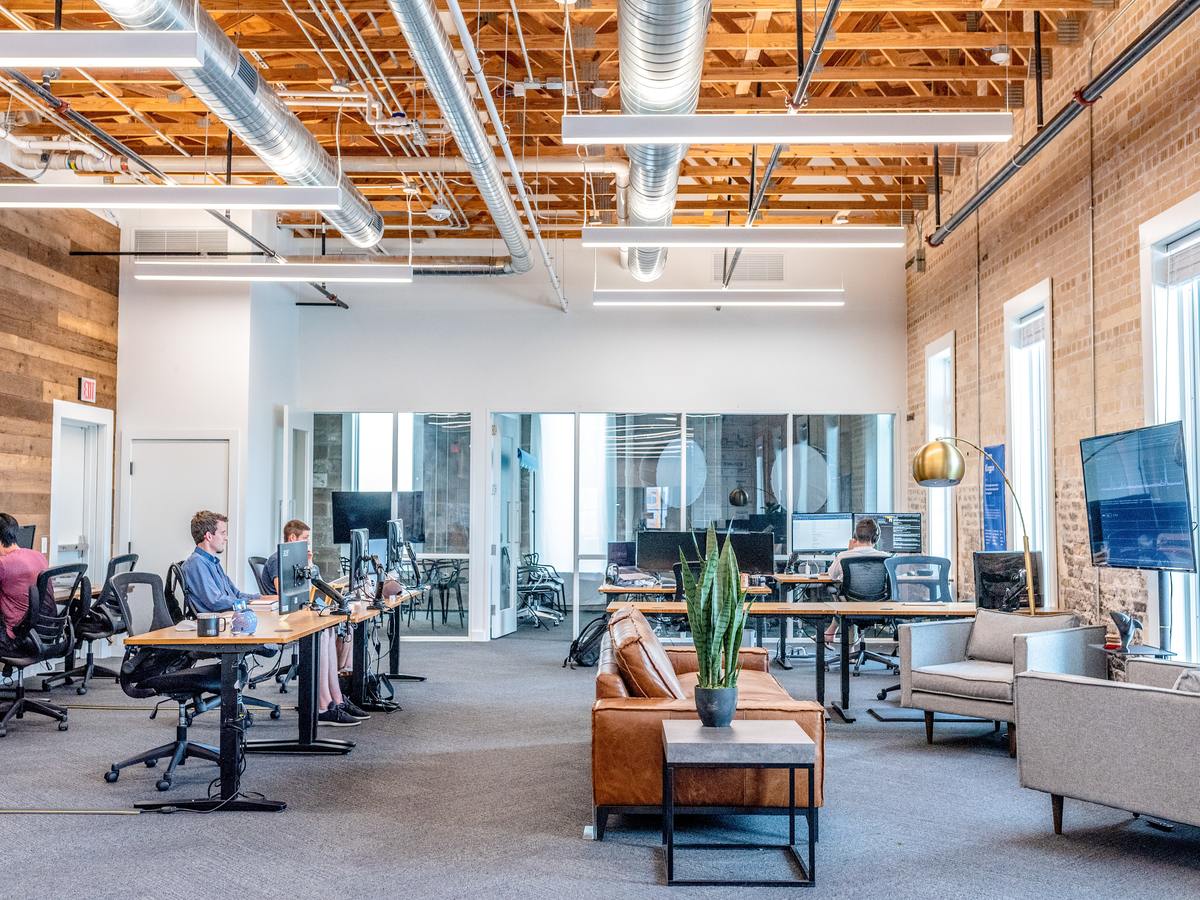 Adam Neumann is charismatic, and there is no doubt about that. He singlehandedly talked to hundreds of millionaires and billionaires to invest their money into WeWork, and they did. SoftBank was investing more into the company’s CEO than the company itself, but that was one of its biggest mistakes.

A talented individual usually comes with a costly lifestyle, and a costly lifestyle is an understatement when it comes to the way Neumann lives his life. It was reported that he spent $14 billion of the company’s money on his personal lifestyle: riding a private jet, throwing ‘frat parties,’ and spending millions of dollars in a single meeting alone. Adam Neumann’s spending hindered the company’s growth, which was already running on fumes when his personal spending was discovered.

It’s Not a Tech Company

Lastly, the over-advertisement of WeWork being a tech company eventually caught up with investors. Way back in 2016 to 2018, WeWork’s prime, any company with the words ‘tech company’ was assured of getting a couple of millions of dollars in funding. This is how Neumann advertised to investors and how investors fell for the WeWork trap. However, it isn’t entirely a lie.

WeWork spent so much time in digital marketing that it could have easily become a tech company back then. But it’s only how it acquires consumers, and its digital marketing isn’t directly earning money. The company earned money from its real-estate side, leasing office spaces to consumers at absurdly high prices. Once this caught up with investors, they started to question the company’s integrity.

What You Can Learn from WeWork

The fall of WeWork was a combination of all these things. But what made it so successful back then? What made it so attractive to consumers and investors at the time? Here are some things you can learn from the company, despite its downfall.

WeWork did its best to market itself digitally to consumers, and this is where it has gained most of its popularity in the world. This just shows how essential it is for you to work with your digital marketing agency to achieve your goals. A robust marketing campaign can extend your reach to millions of consumers looking for your products and services.

This is the key to the future. Just don’t fool consumers and investors the same way WeWork did. Currently, WeWork is still investing in digital marketing to drive sales. Although it’s not as robust as before, consumers are still willing to pay the company for its services, and at least now, they are aware that the company is no longer a fraud.

Appealing to Your Target Audience

WeWork knew and still knows its target audience: the millennials and freelancers. If you visit WeWork’s website, you’ll see pictures of office spaces with beautiful landscapes, colorful furniture, and alluring amenities. Put up the word ‘community-based and ‘weekly parties,’ and you got yourself millions of people wanting to rent an office in your company.

These claims are true to a certain extent. Many of WeWork’s consumers did enjoy what WeWork had to offer. If they had just concentrated on its services and lessened the rent prices, the company would have decently successful company today.

WeWork failed because of poor management. It was also because it was structured poorly. Now, you’ve learned what helped it succeed and why it failed, you can do better in your company. Don’t follow in the same footsteps as WeWork did. Make a better trail for your company.