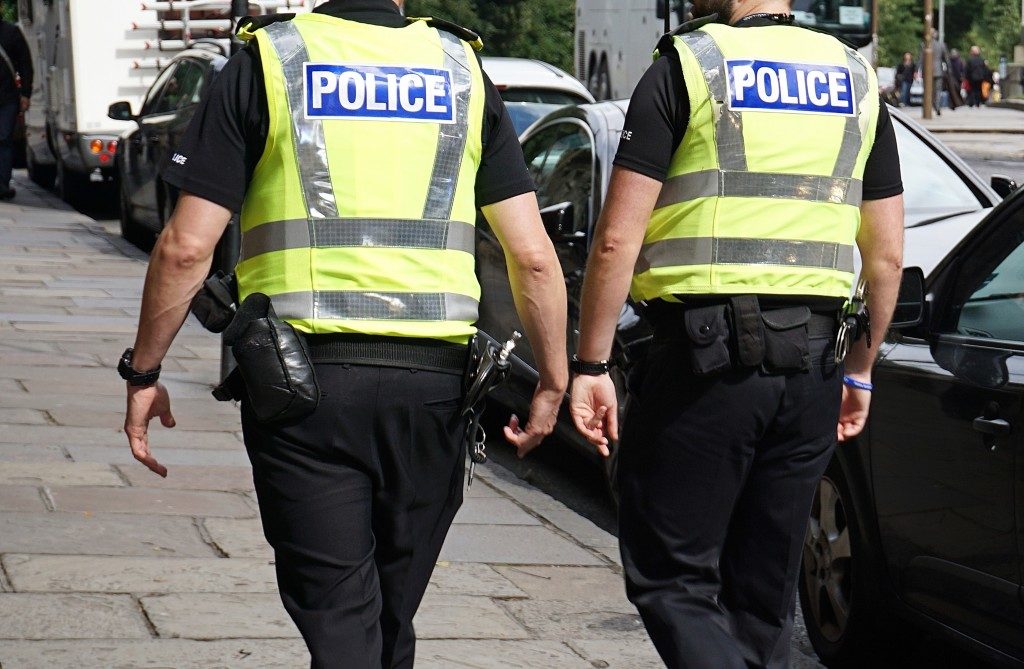 Who’s Got Your Back: 10 Memorable Buddy Cop Duos in Film

You know how it goes: The hotshot cop who’s constantly challenging the rules gets teamed up with one who’s more conservative and conventional. The whole movie will revolve around how they work well together despite their differences.

There are a lot of great cop duo flicks to choose from ranging from ones with a really serious tone, like 1971’s The French Connection, to a light-hearted and comedic take, such as 2007’s Hot Fuzz.

If you have been living in a cave for the past 50 years and don’t know what buddy-cop flicks are, you’re missing out on a lot. So before Brooklyn process servers knock on your door and give you a subpoena for not watching these movies (kidding!), take the time to get to know some of the best on-screen cop duos that captured the hearts of millions of viewers around the world.

10 of the Most Memorable Buddy Cop Duos in Hollywood History

No buddy-cop duo list will ever be complete without the wacky and crazy tandem of Lee and Carter. With its slightly different take on the typical subgenre approach, Rush Hour gave us these two lovable characters that get the job done despite finding themselves in hilarious situations.

Die Hard with a Vengeance

While we all saw Officer John McClane as a lone wolf in the Die Hard series’ first two installments, the sudden inclusion of Samuel L. Jackson’s character, Zeus Carver, gave the series a much-needed interaction which only Jackson and Bruce Willis can deliver.

When you look at Tommy Lee Jones and Will Smith’s characters in the Men in Black franchise, you are looking at the best the world has to offer as its “first, last, and only line of defense against the worst among the universe.” Despite their very obvious differences, they found their rhythm and saved the planet on at least three occasions.

Ryan Gosling and Russell Crowe star in this hilarious, hard-edged action flick as March and Healy respectively. The interaction between the tough-as-nails Healy and the bumbling buffoon March makes the movie a really fun and entertaining ride. We hope they make a sequel to The Nice Guys.

What do you get when you put an undercover FBI agent in a gang of bank robbers? Point Break, of course! This 1991 movie saw Keanu Reeves’ character, Utah, become good friends with Patrick Swayze’s Bodi, the head of the gang, to the point that he doesn’t want to turn them in. Fantastic premise for a buddy-cop flick.

Robert de Niro plays bounty hunter, Jack Walsh, who set out to capture Charles Grodin’s Duke and collect his reward. While none of them are cops (they’re actually both avoiding the boys in blue), all the elements of a classic buddy-cop flick are found in Midnight Run.

While the Beverly Hills Cop series pretty much has a solo vibe to it, the first installment paired Eddie Murphy’s character with Judge Reinhold’s to eventually form a good partnership and friendship. 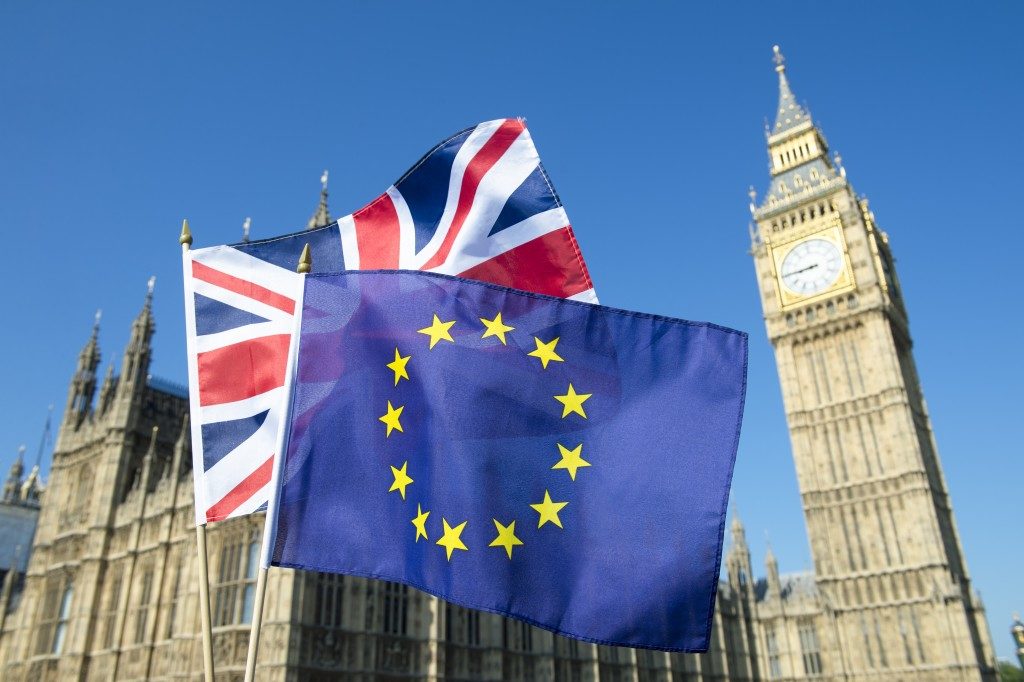 Known as one of the greatest comedies of the 21st century, Hot Fuzz stars two English law enforcers, Nicholas Angel (played by Simon Pegg) and Danny Butterman (portrayed by Nick Frost) get to the bottom of the unusually high accident rate in the sleepy town of Sandford.

Mel Gibson and Danny Glover is a tag team to reckon with where buddy cop movies are concerned. Their chemistry is one that is hard to duplicate which makes the Lethal Weapon movies fun and endearing to its audiences. With another installment in the works, we can’t wait to see what Riggs and Murtaugh will bring to the streets of L.A.

While the concept of buddy cops have been done over and over again by Hollywood, we just can’t get enough of all the on-screen chemistry and bond that the characters share despite the polar differences in their personalities. Buddy cops are not going anywhere any time soon. Thank heavens!

Share this on
Facebook
Twitter
LinkedIn
PrevPreviousStay Calm and Don’t Panic: The First Things to Do After a Car Accident
NextBailing a Friend Out: Would You Do It?Next 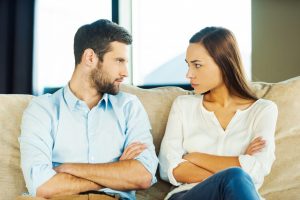 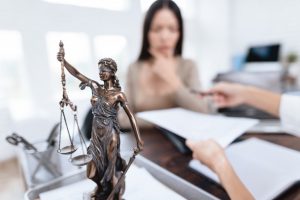 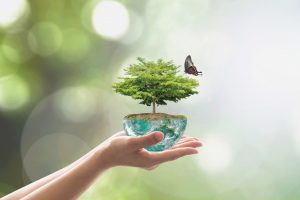 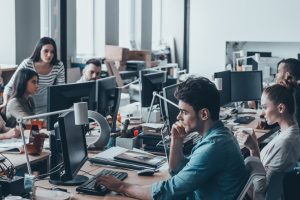 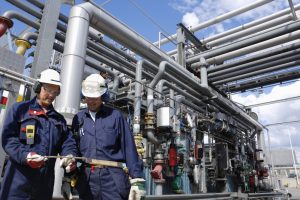